If, like Madame Gandhi, running is your lifeline in lockdown, this is the musical accompaniment for you

In 2014, the LA-based DJ and member’s run in the London Marathon became viral news. Today, running offers a meditative escape from lockdown solitude. Get your own trainers on and pound the pavement to her playlist.

Have you always been a runner?
It really became a priority in my life when I lived in Boston while getting my MBA at Harvard Business School. After touring with M.I.A. during my first year, I remember feeling a bit removed from school during my second. One day in the fall, on a particularly cold day, I saw so many of the Boston runners out and about on the Charles River, acting like it wasn’t hailing and sleeting all over. I was so inspired, it felt so raw and badass. Running any distance is an honest accomplishment and no one can take that away from you. So, I started doing it, and eventually I got good enough to run the London Marathon. I bled freely during that run and my story combating period stigma went viral. I’ve run five marathons in my life and I am still hoping I can run my sixth this year.

How has running helped you during this time?
It’s been a gift – especially seeing other runners out trying to keep their distance, but also staying positive and healthy for their mental health and body. I definitely feel a solidarity with other runners during this quarantine period. While I do value the time to look inward, connect with friends on FaceTime, work on music and confront inner demons, going for anywhere between a three to 13-mile run has served me with an enormously important sense of self-power and happiness.

What neighbourhood do you live in and how long have you lived there?
I live in the arts district of Los Angeles and have done for 10 years. Right now, I live in an art loft building just a block away from Soho Warehouse. I love this area, because it is still deeply gritty. It feels raw and I value the freedom in this area – being slightly isolated from the more frequently visited areas of LA. Running has certainly expanded my perspective of our neighbourhood. Once, I went for a run and stopped at a pop-up store opposite Blue Bottle on Mateo. I bought a bunch of sweatshirts and clothes from them and ended up on their Instagram Live. I run for this reason – these are the kinds of special neighbourhood discoveries I wouldn’t find by driving.

Aside from running, what is bringing you joy during these strange times?
Connecting with friends and family all around the world on Zoom or Houseparty, asking myself what really matters to me and only doing that. Also, making weird beats and songs on my computer, flirting with certain new loves on FaceTime and fostering an even deeper connection with the folks who so generously follow my work on Instagram.

Tell us a bit about this playlist – how did you go about choosing the tracks?
These tracks are as suited to staying Zen in the home as for running – I believe that you can maintain a deeply meditative state while running. The playlist focuses on artists who I believe share my commitment to personal wellness, activism, and elevating and celebrating the female voice. For more of my playlists, check out my weekly Spotify: The Future is Female Playlist, which we update every Wednesday to support my favourite artists. 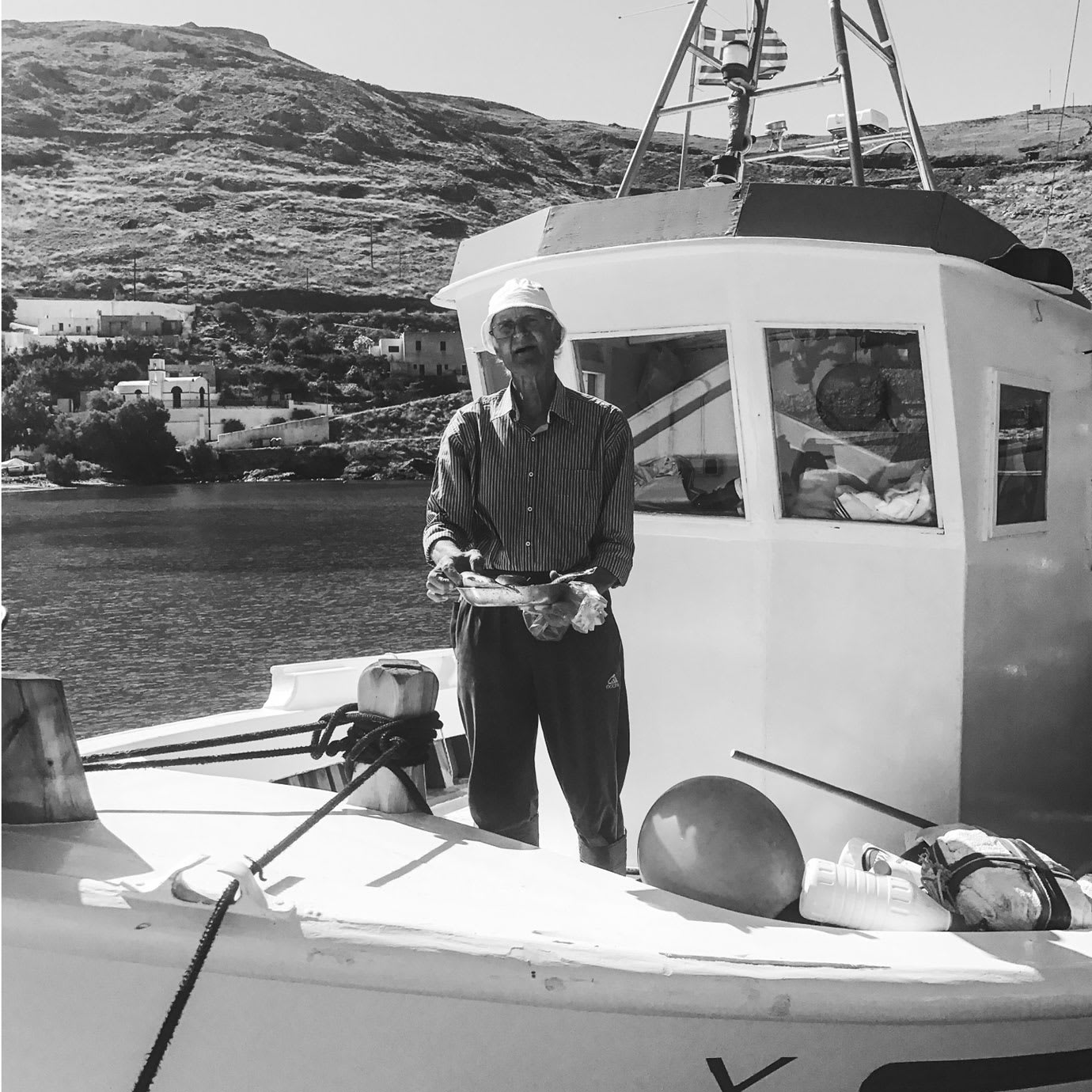 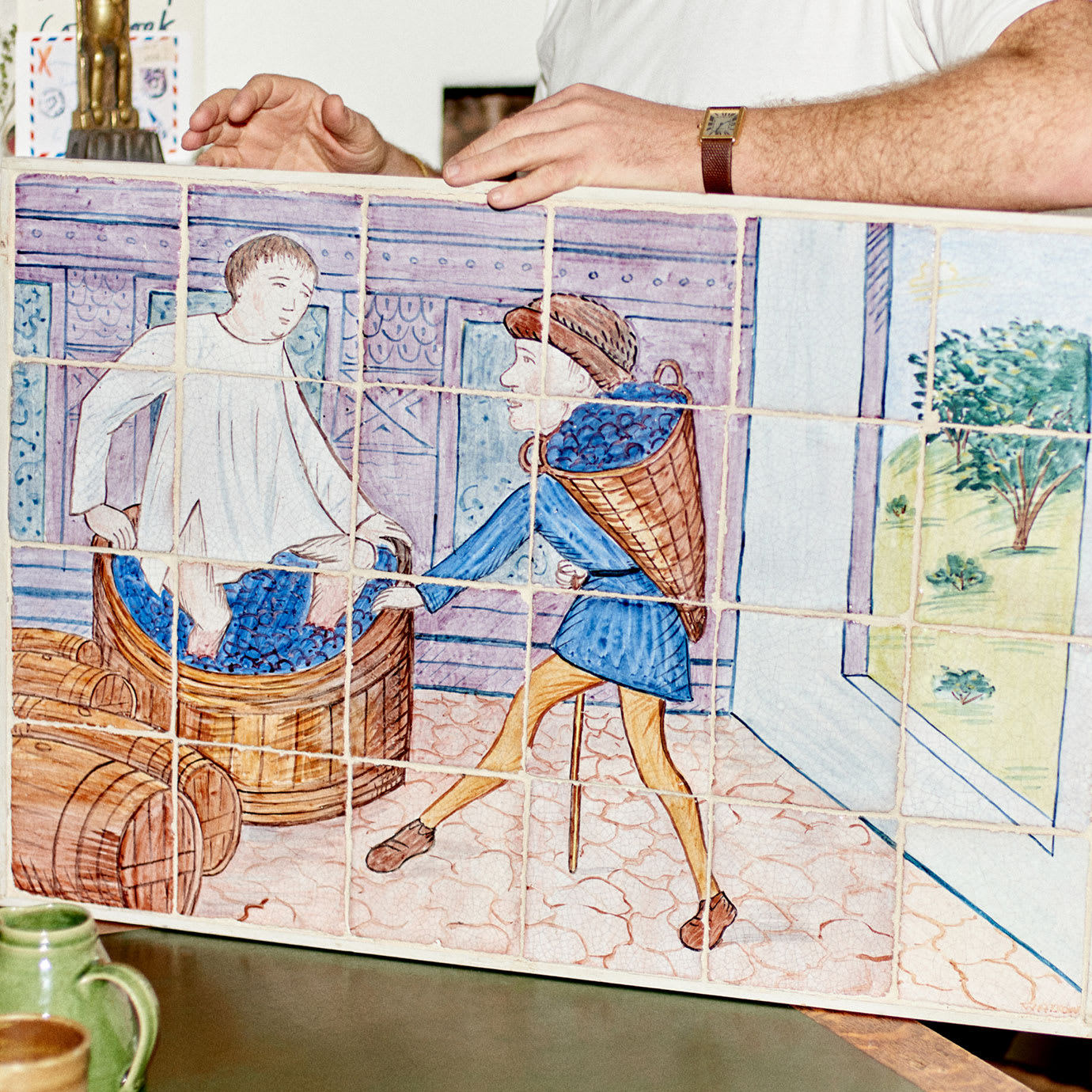 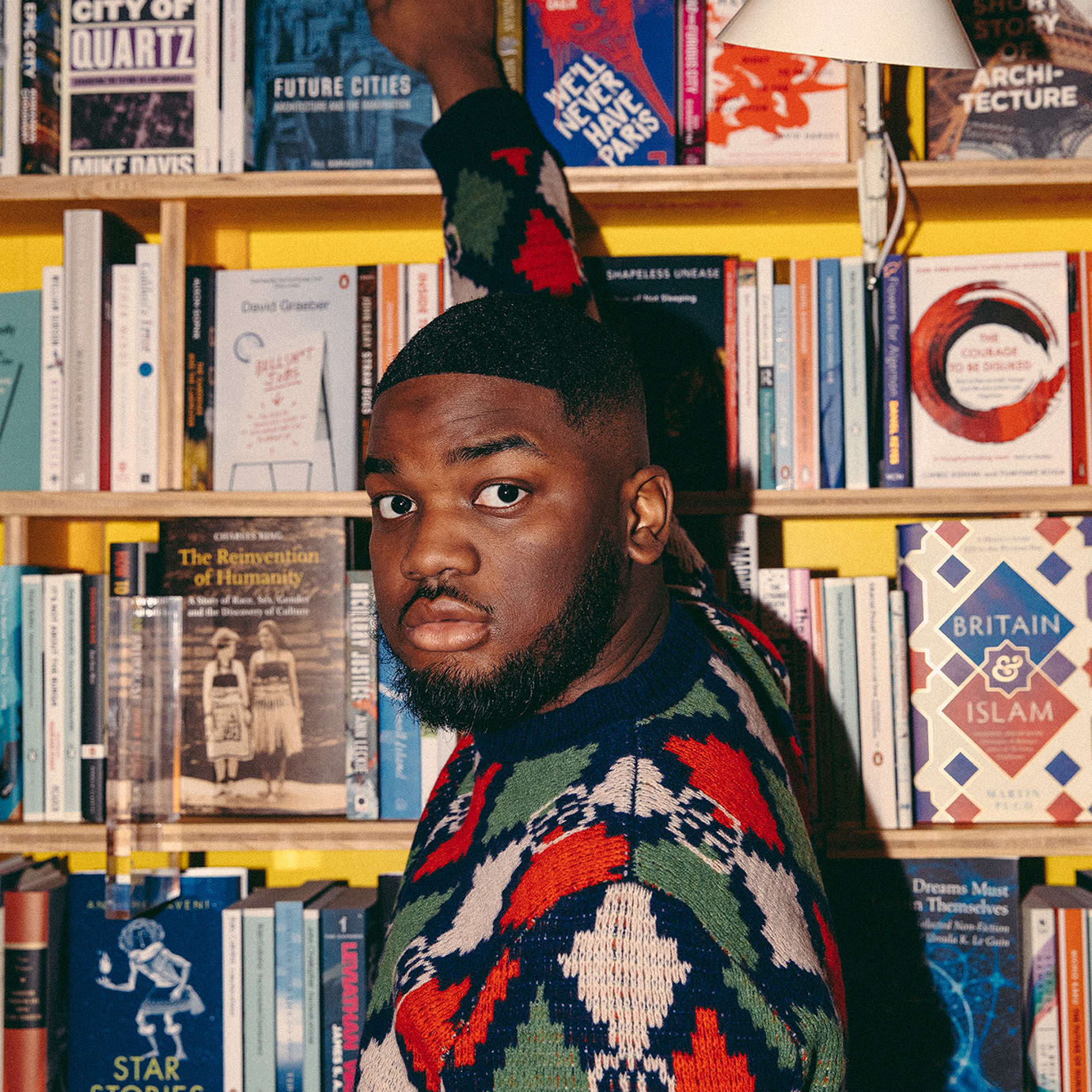 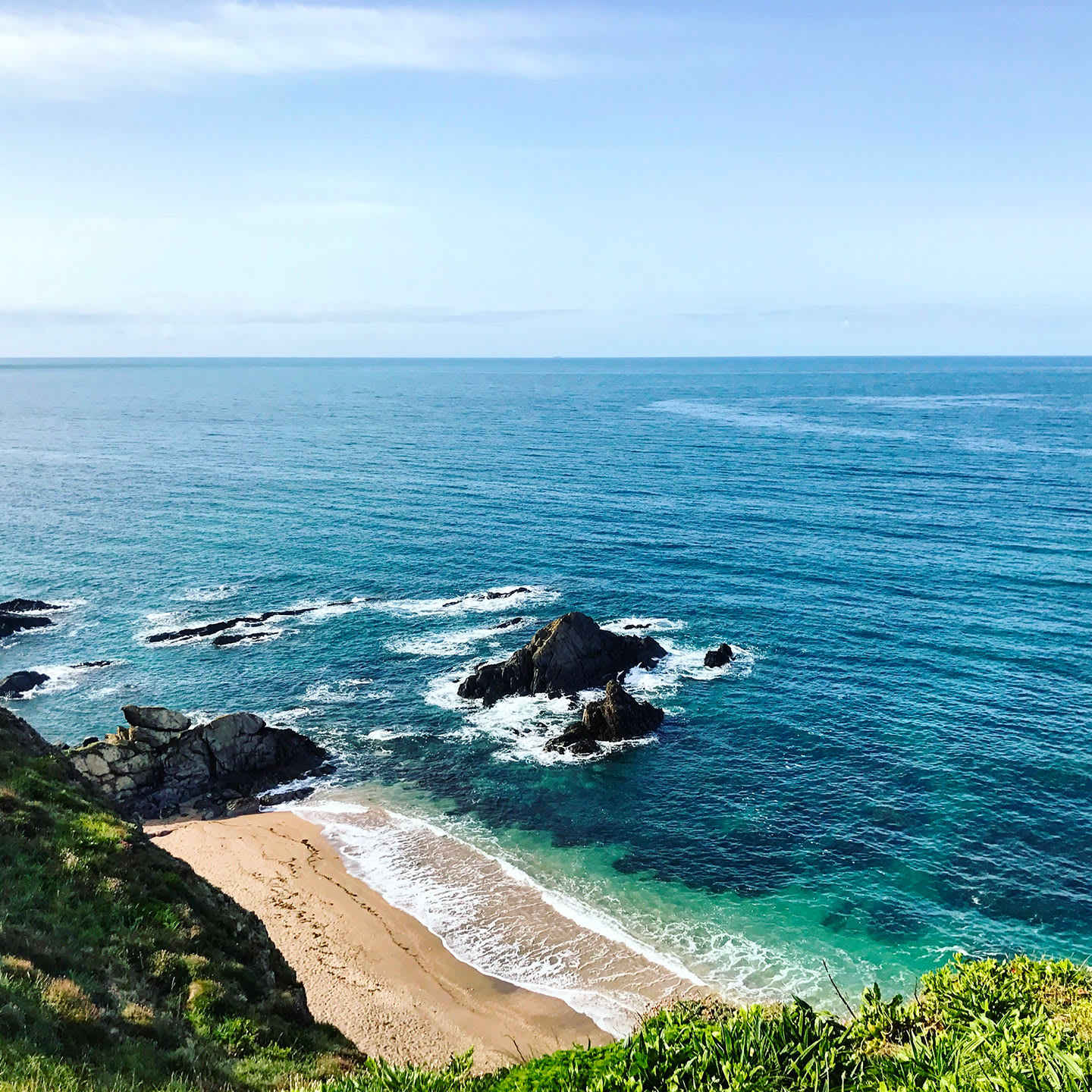 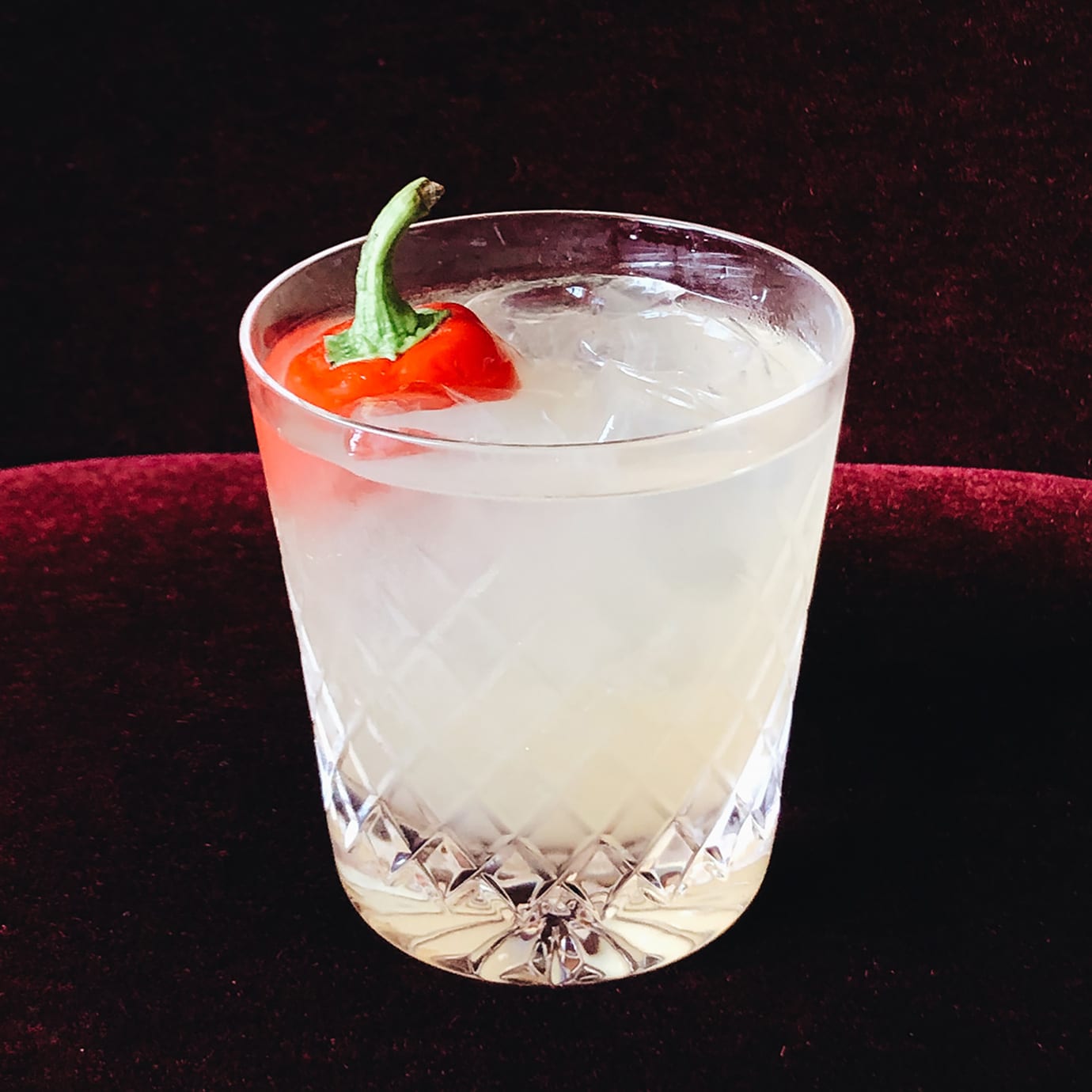