Despite being nestled on the edge of Provence, the medieval market town of Uzès remains a secret to many. Vivid memories of the hidden medieval town in southern France still transport writer and member, Jessica Salter, back to a carefree summer 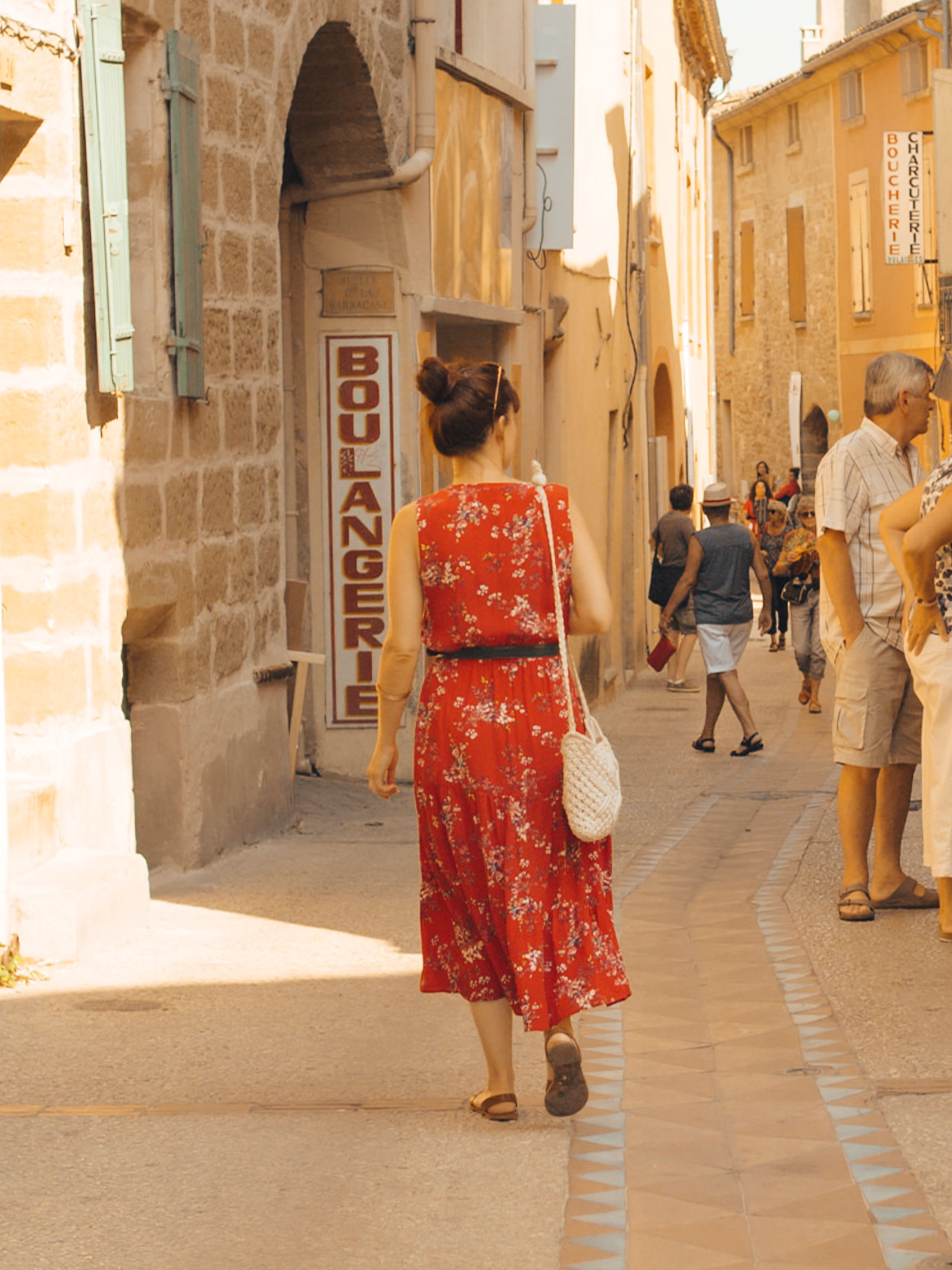 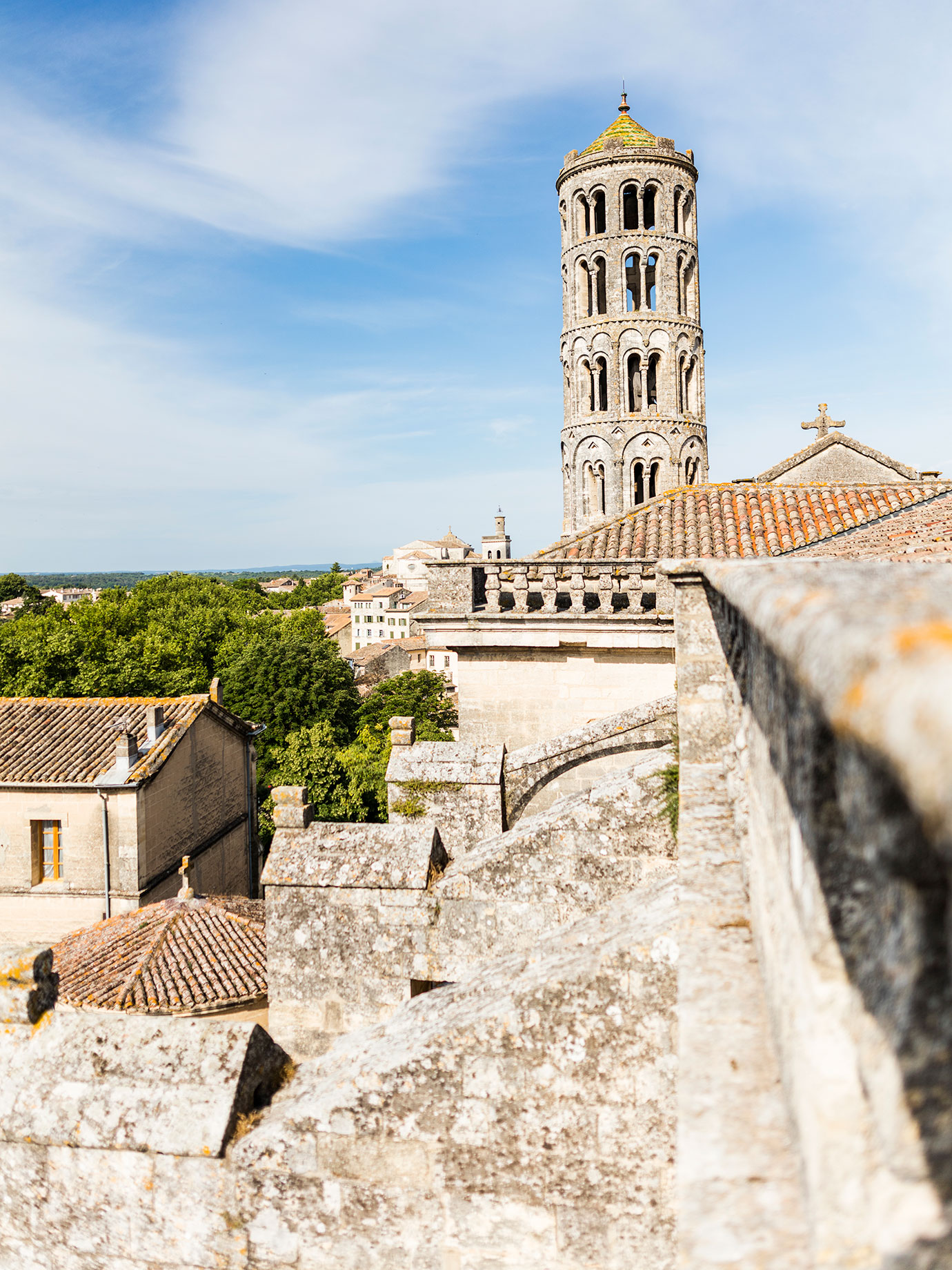 I’ve never eaten so many tomatoes, or so greedily, as I did in an old farmhouse on the edge of a sleepy town in the south of France. Every day for a week, we bought fresh, crusty, white bread from the boulangerie to go with cheese and ripe tomatoes from the local farmers’ market. We sliced them up, lavished them with olive oil and simply devoured them, the juices dripping down our chins.

It was a blissful week spent with friends – seven years ago, long before babies appeared. And, despite residing in the popular, lavender-strewn La Gard, on the crossroads of Provence, the Languedoc, the Cévennes and the Camargue, the hidden town of Uzès is largely off the tourist trail, such is its charm.

Our honey-coloured farmhouse, set in acres of fields, was simple inside, but had a dipping pool in the garden and an outdoor dining table underneath our honeysuckle-covered pergola. It’s here where we ate like kings, stocked up from the aforementioned market in the Place aux Herbes. Located in the heart of the town, twice a week it transformed into a cluster of stalls selling what came to be our daily menu: cheese, bread, meats, honey and olive oils, as well as delicious street food. Everything you could ever want.

The days passed in a heavenly haze, lying in the sun. We drank Aperol Spritzes and local wine. When we needed more supplies, we would wander into town by foot, the streets largely car-free (despite being only 40 minutes from Nîmes or Avignon). Here, we would drink in a plaza, where in a pre-lockdown world, cafe tables spilled out onto the streets, alive with chatter – anecdotes and laughter in the musical French tongue. It was the sort of conviviality that we took for granted not so long ago. 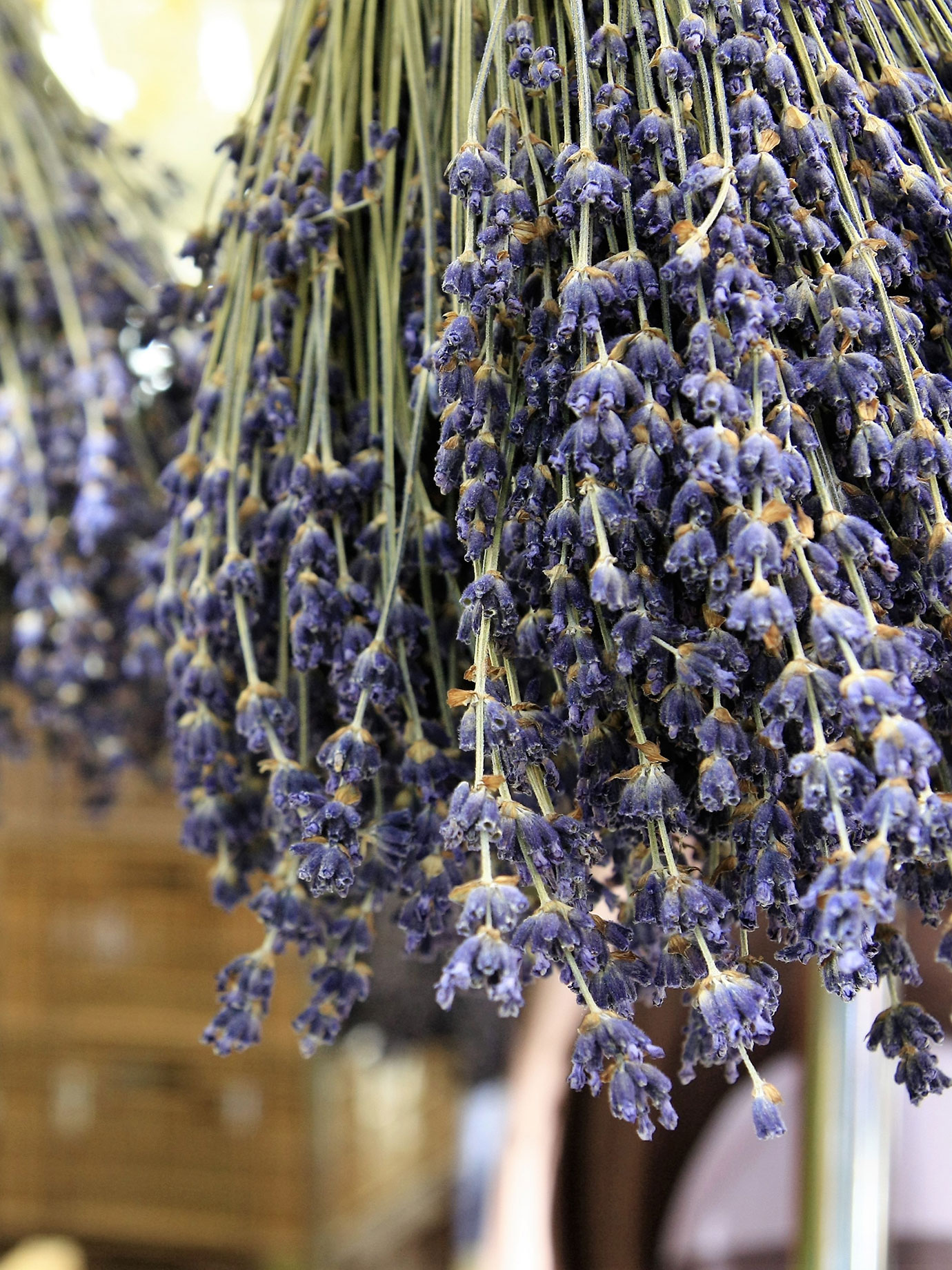 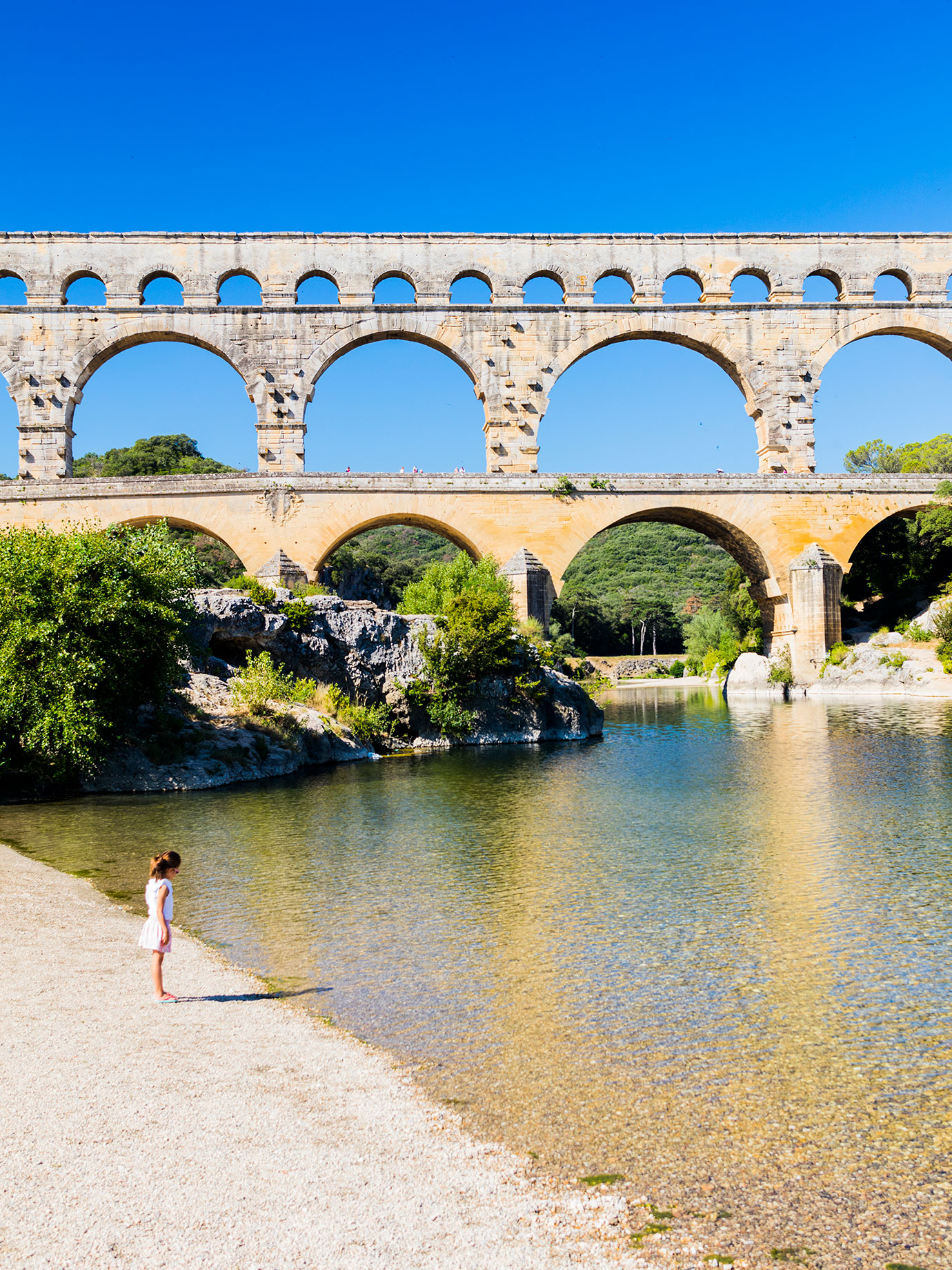 I loved wandering through the winding medieval streets, seeing the ducal palace, a fortified chateau with its resplendent 16th-century facade; the cathedral built in 1090 on the site of a Roman temple, and the neighbouring elegant limestone mansions. The town, I discovered, is recognised by the French Ministry of Culture as a Ville d’Art’ – a mark of exceptional heritage. But it’s deeply authentic, rather than just chocolate-box perfect. It’s a place where locals live and work.

While Uzès has no beach, the jaw-dropping Pont du Gard near Avignon, a beautifully preserved Roman aqueduct, is only 15km down the road. On the day that we managed to draw ourselves away from the pool, we had a picnic and sunbathed on the banks of the river, along with sun-kissed local teenagers. We then hired canoes to paddle down and marvel at the bridge. It was breathtaking.

Some of the most memorable holidays are often not the ones you’ve billed as a trip of a lifetime – they’re more low-key than that. They come back to you in tiny glimpses: the unexpected waft of honeysuckle, clumps of dried purple lavender, the feeling of hot sun on your face, or the taste of a ripe tomato. They enable travel, even if for a moment when that isn’t possible. Uzès is the place that contains those heavenly, carefree memories for me.

Tell us your travel memories of the special destinations you’re longing for at membersformembers@sohohouse.com 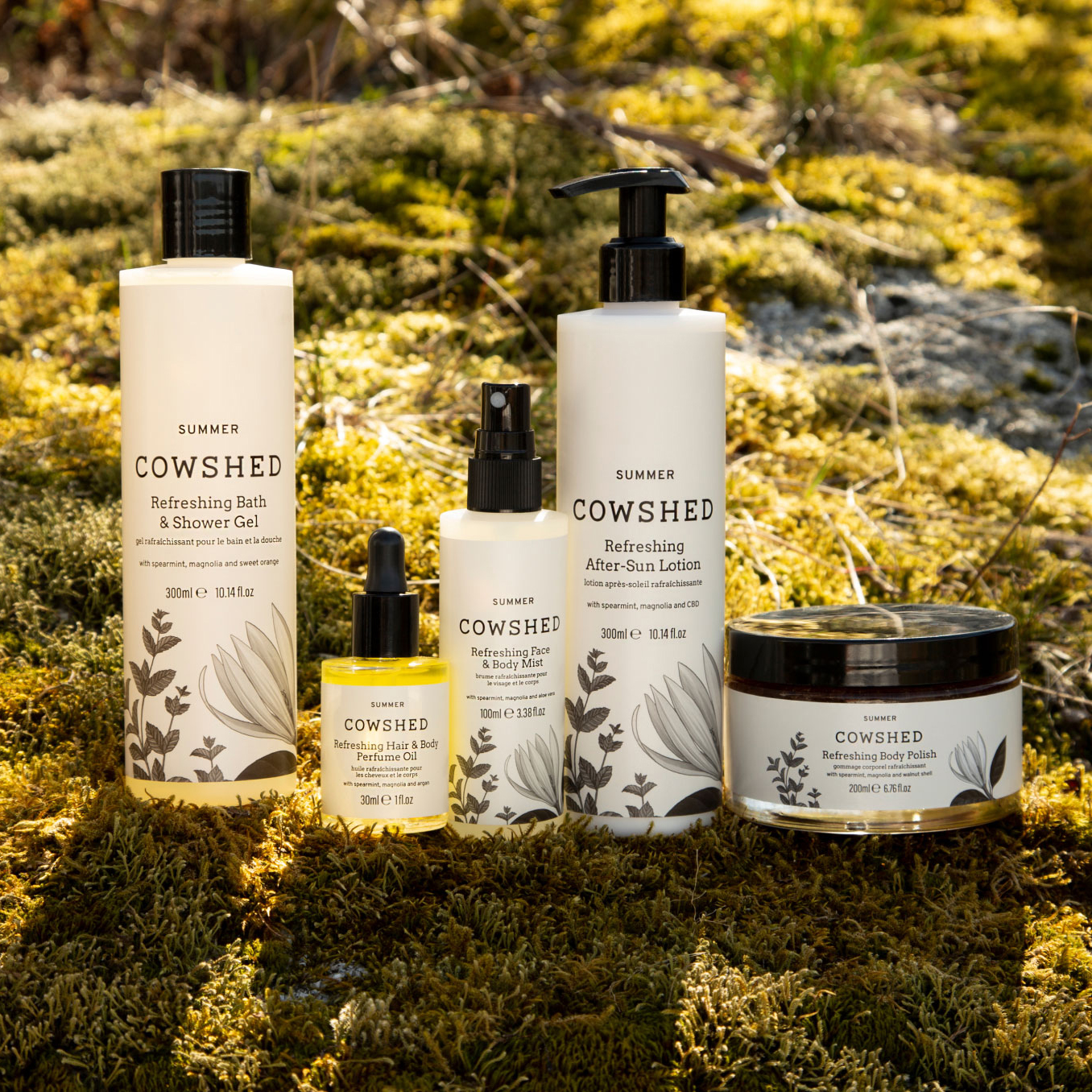 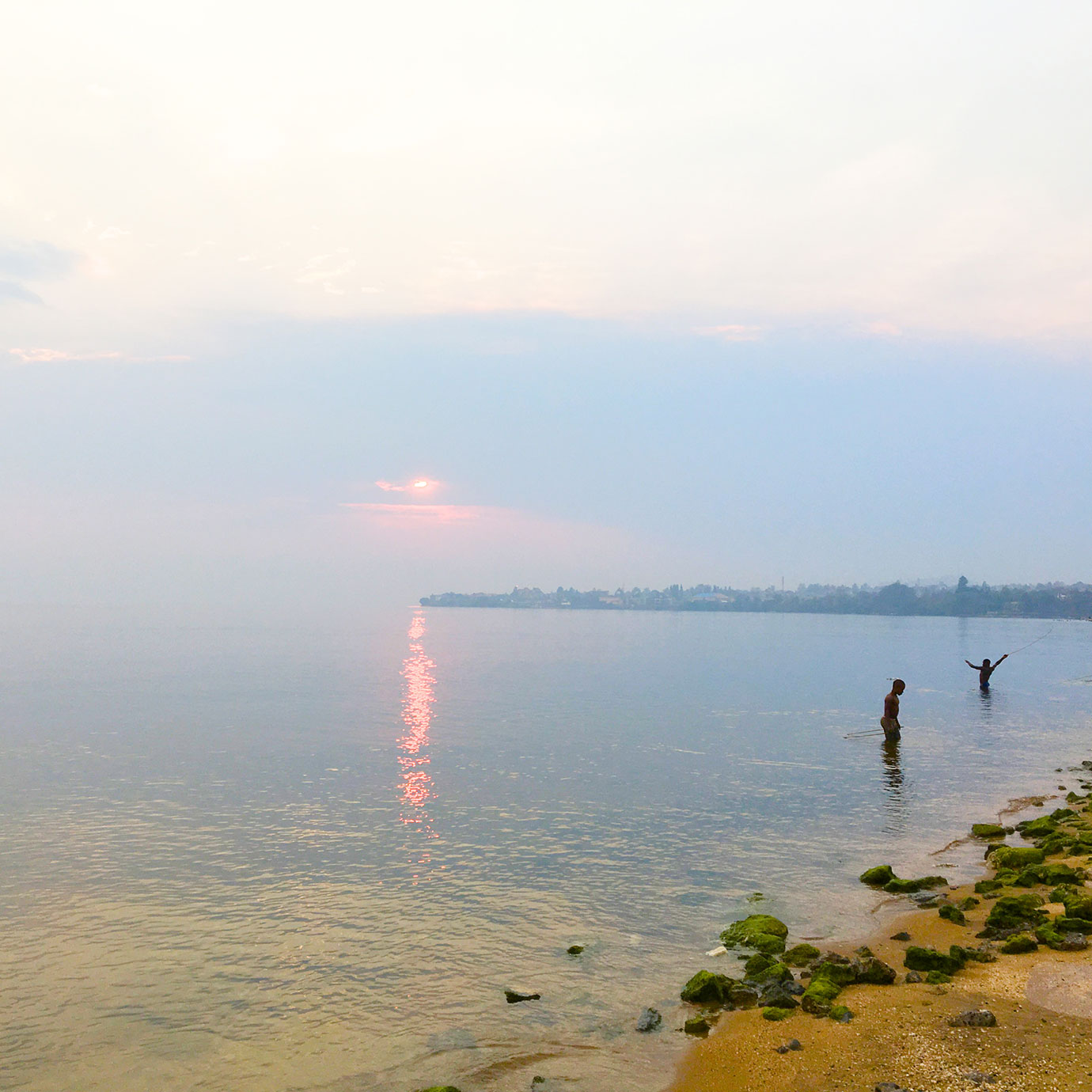 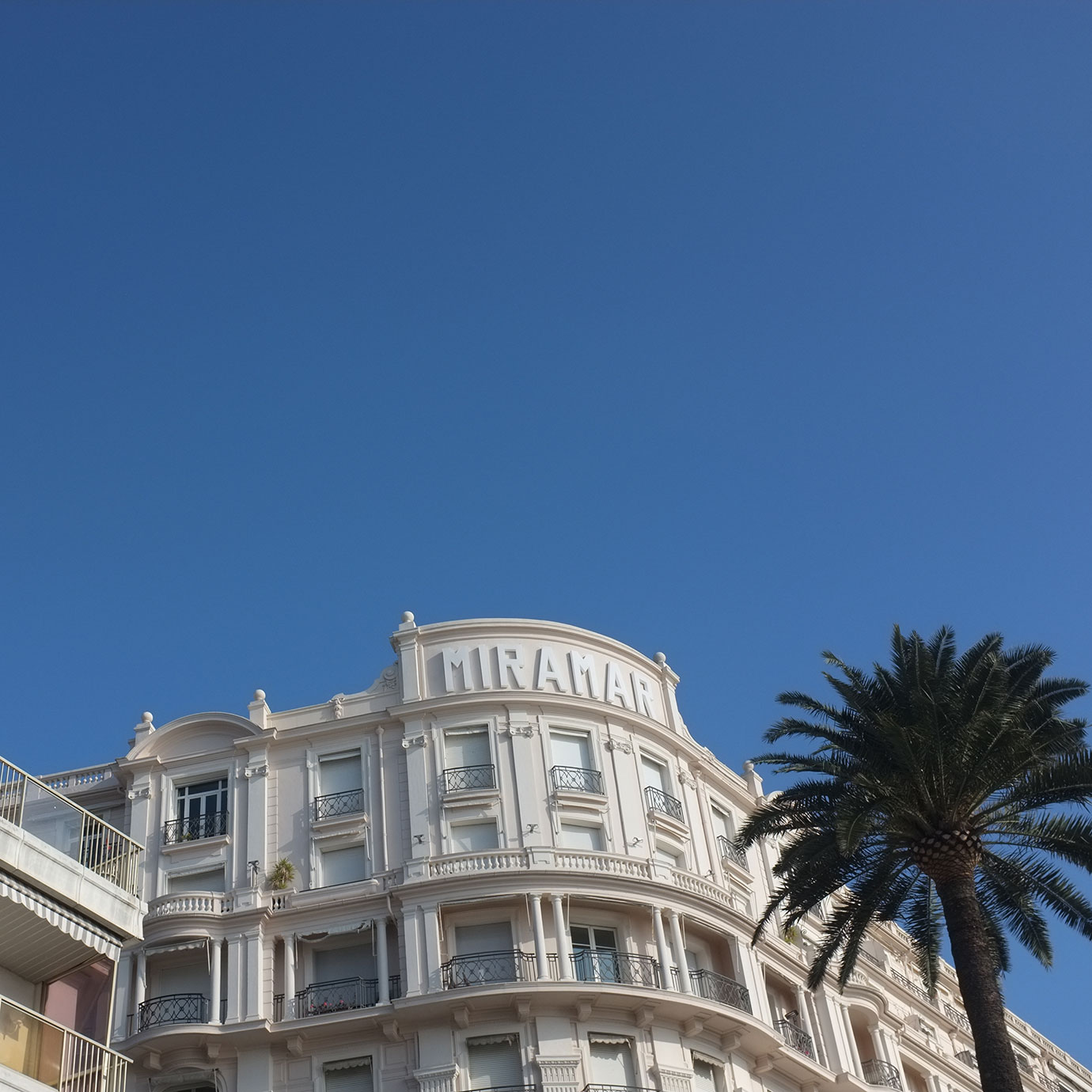 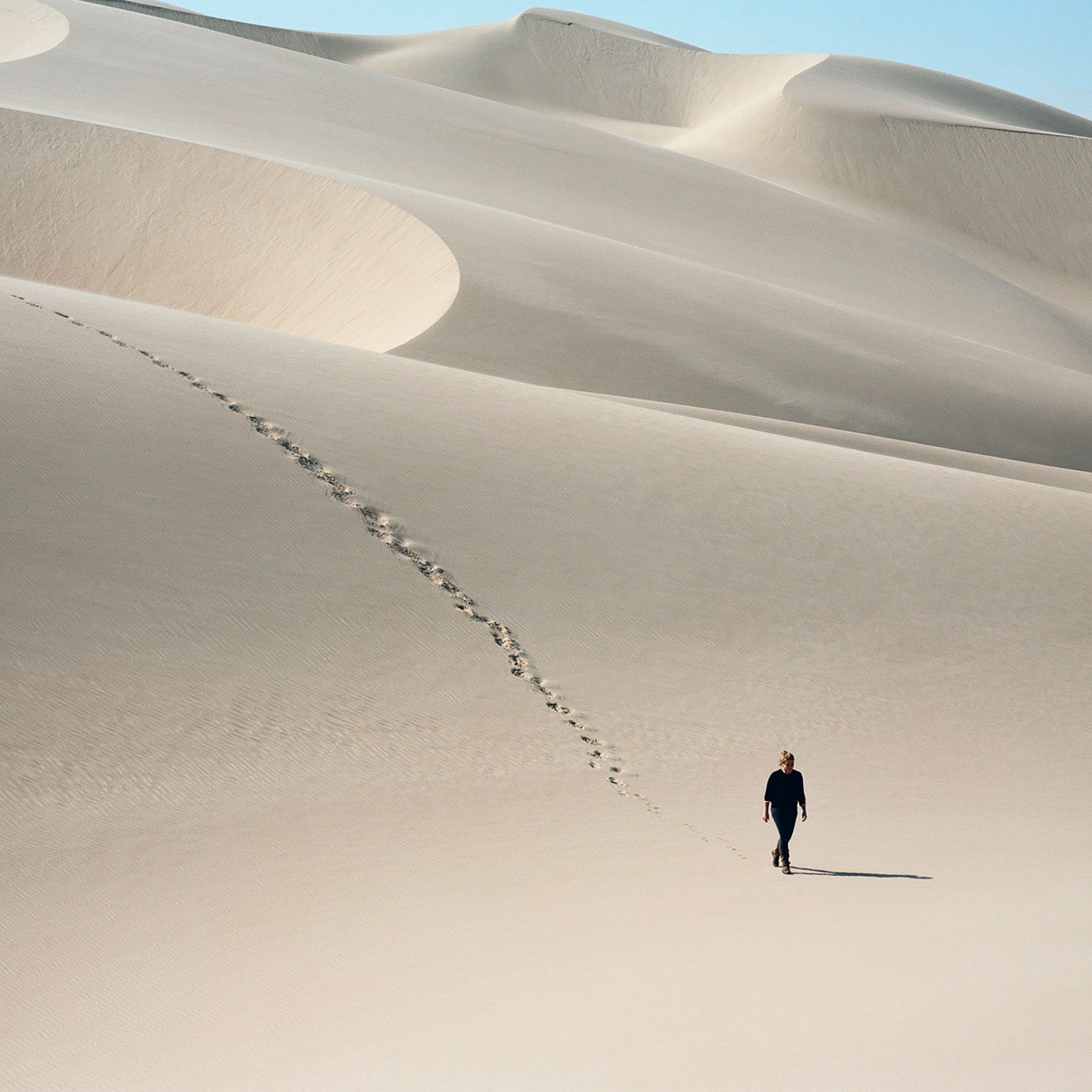 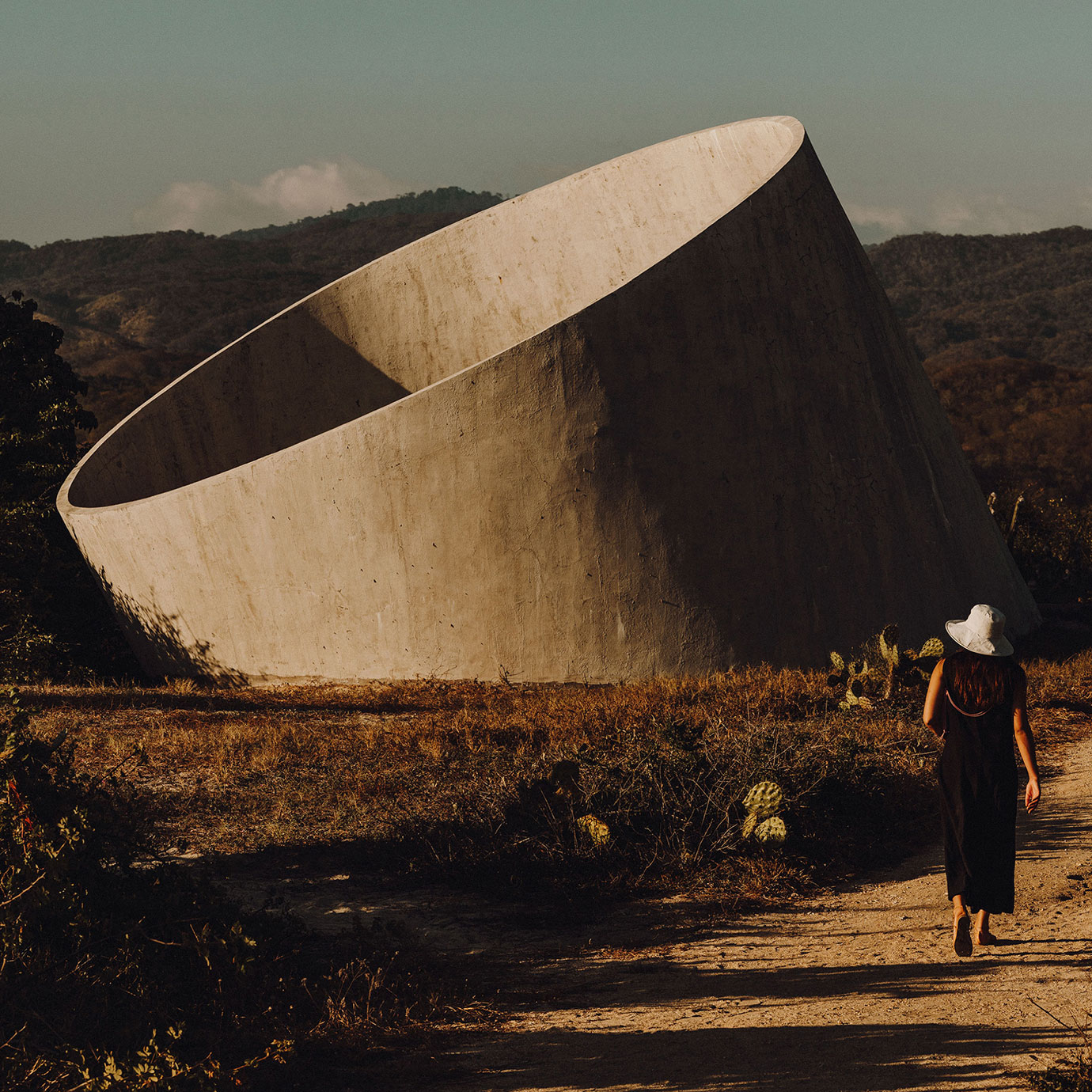 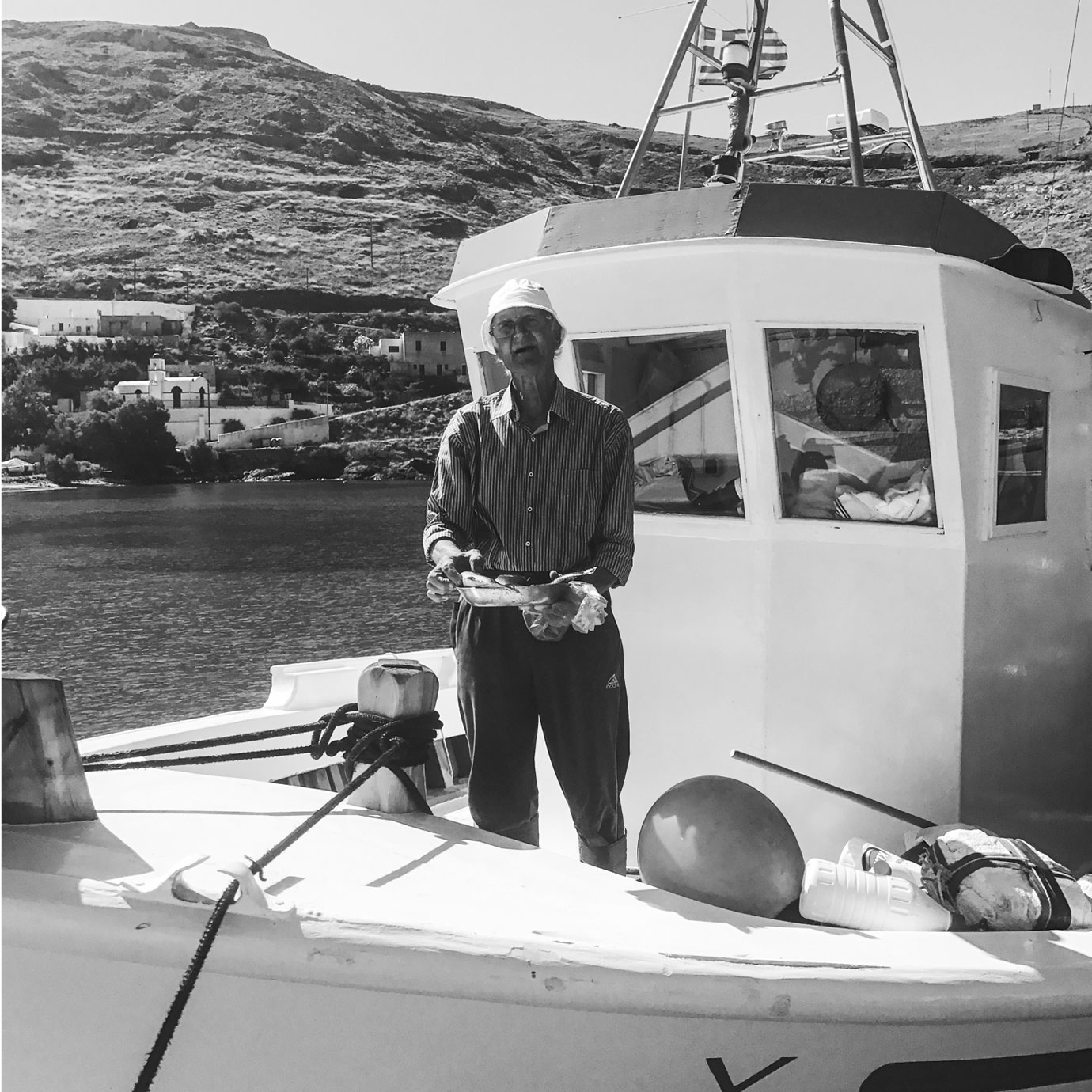