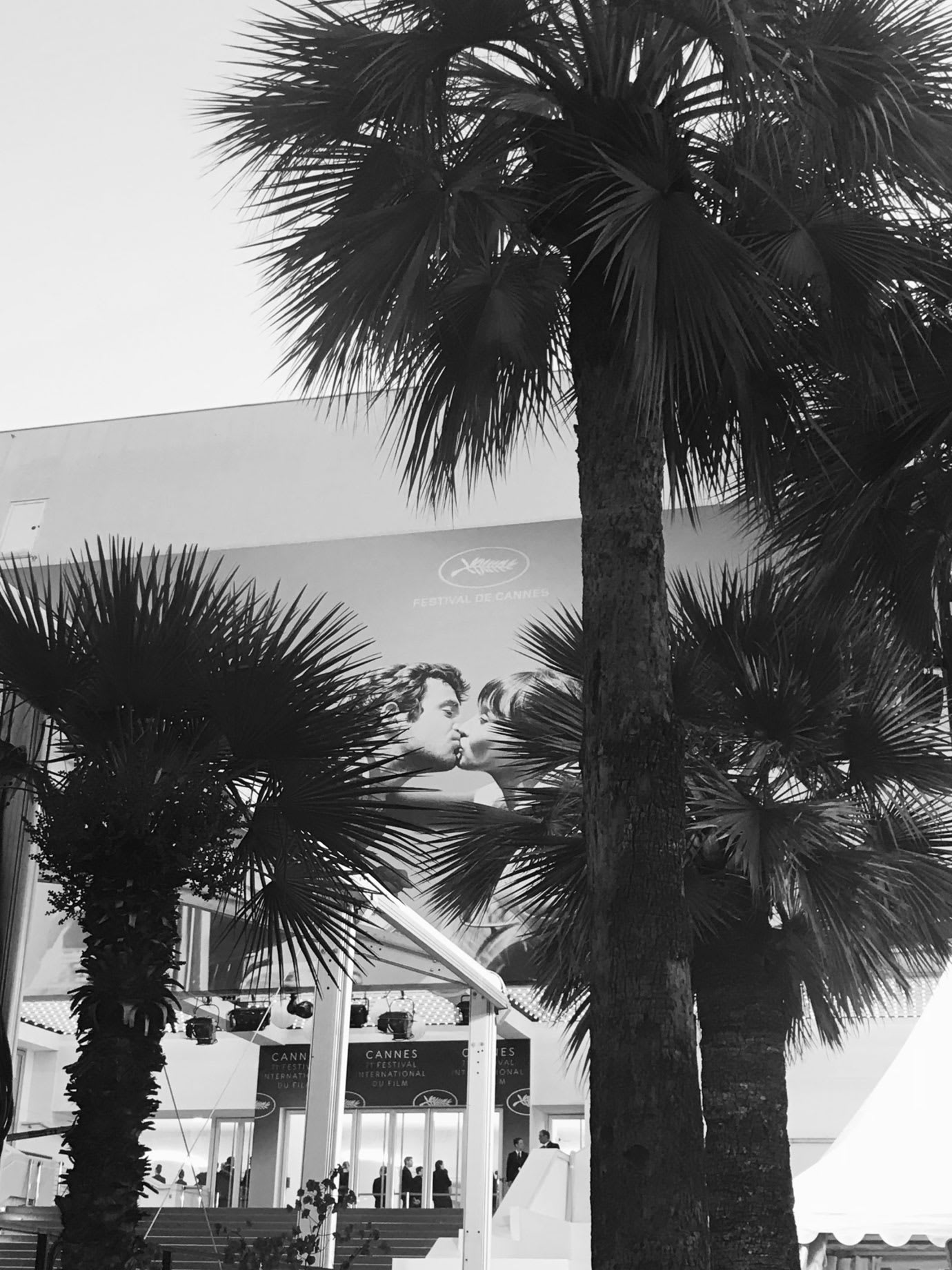 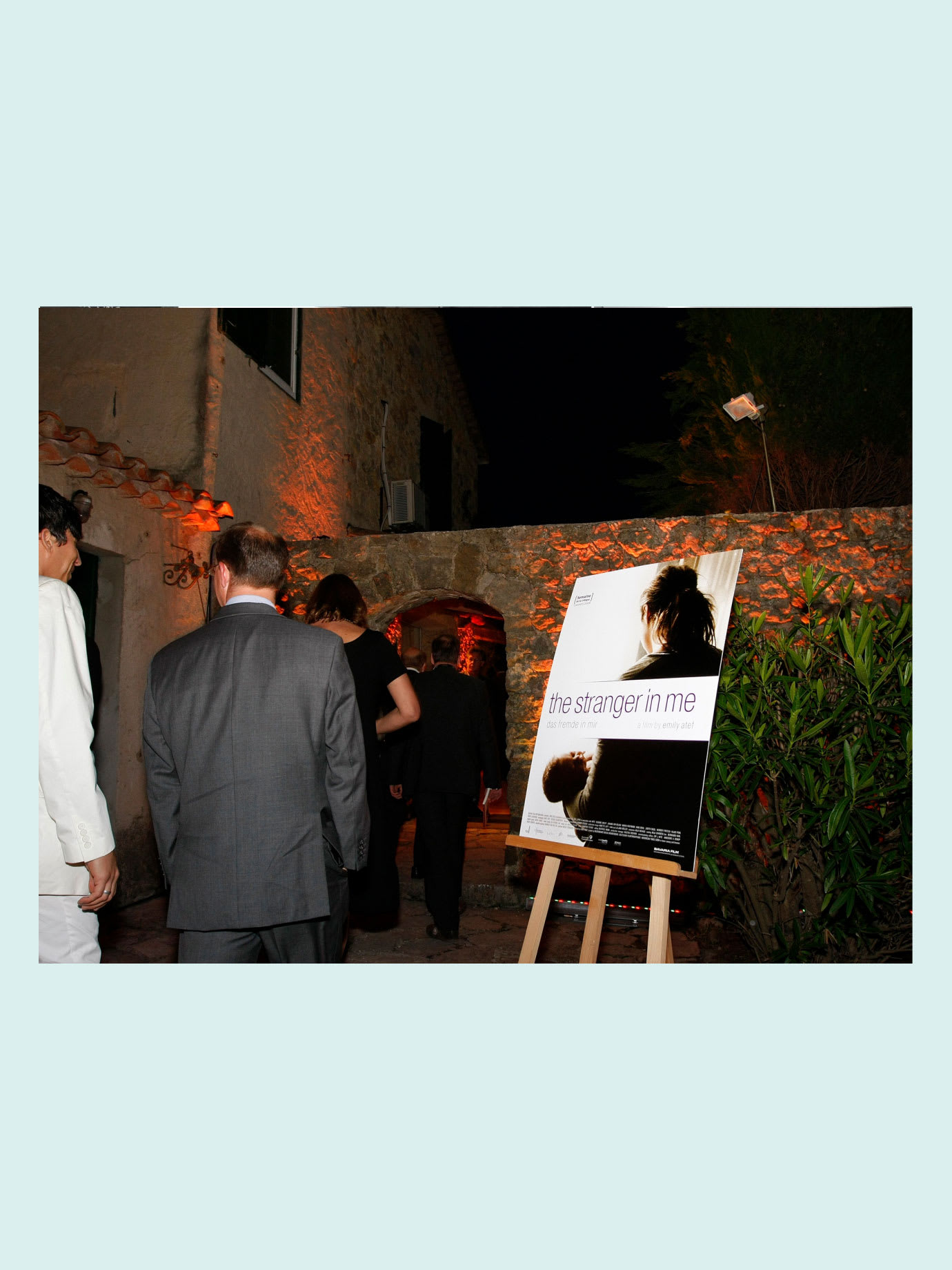 The 73rd annual Cannes Film Festival was scheduled to take place from 12 May, but has now been postponed. French-Iranian director, screenwriter, producer and member, Emily Atef, reminisces about the festival and the French Riviera city

My first time at Cannes was in May 2008. I was invited to the Film Festival with my second feature film, The Stranger In Me, which would premiere in the section, Semaine de la Critique. The last time was 10 years later in 2018 to promote my fourth feature, 3 Days In Quiberon. This month, I would have been there again for the opening of the most prestigious film festival in the world. ‘Bahhh et alors’, the French would say – ‘this shall pass.’ And as I think over those past visits, my memories are as vivid as if I were there now; I’m a film-maker after all, transforming words into images, into dreams, is what I do. So, here goes.

The buzz and taste of the salty sea breeze already seems to float in the air of the easyJet aircraft that takes me from Berlin to Nice. The flight is packed with likely festival folk: the obsessive cinephiles, the sellers, the sharks, the visionaries and makers of dreams, there to celebrate ‘le septieme art’, le cinema.

Landing in Nice and driving less than an hour along the magnificent coastal road of Juan-les-Pins, the seaside resort that inspired Ernest Hemingway and F. Scott Fitzgerald, I arrive in Cannes. Originally, the bay of Cannes was located on a swamp. No one at the time would have thought of building a city there. But this small harbour town is like many provincial ports, the picturesque is mixed with a hint of sleaze and criminality. The eternal contradiction and, thus, the eternal lure of the Cote d’Azur. Nothing here is as it seems. The scent of the sea, of pine trees, of bright yellow mimosa flowers and lavender in unison with the scent of money, heavy perfumed dames and fumes of Lamborghinis cruising demonstratively. A contradiction of grotesquely overhyped urban architecture against the breathtaking natural world is everywhere in Cannes. But nature wins: the blue of the horizon outshines everything. The blue of the Cote d’Azur. The merging of sky and ocean. A touch of heaven that repeatedly takes one’s breath away. 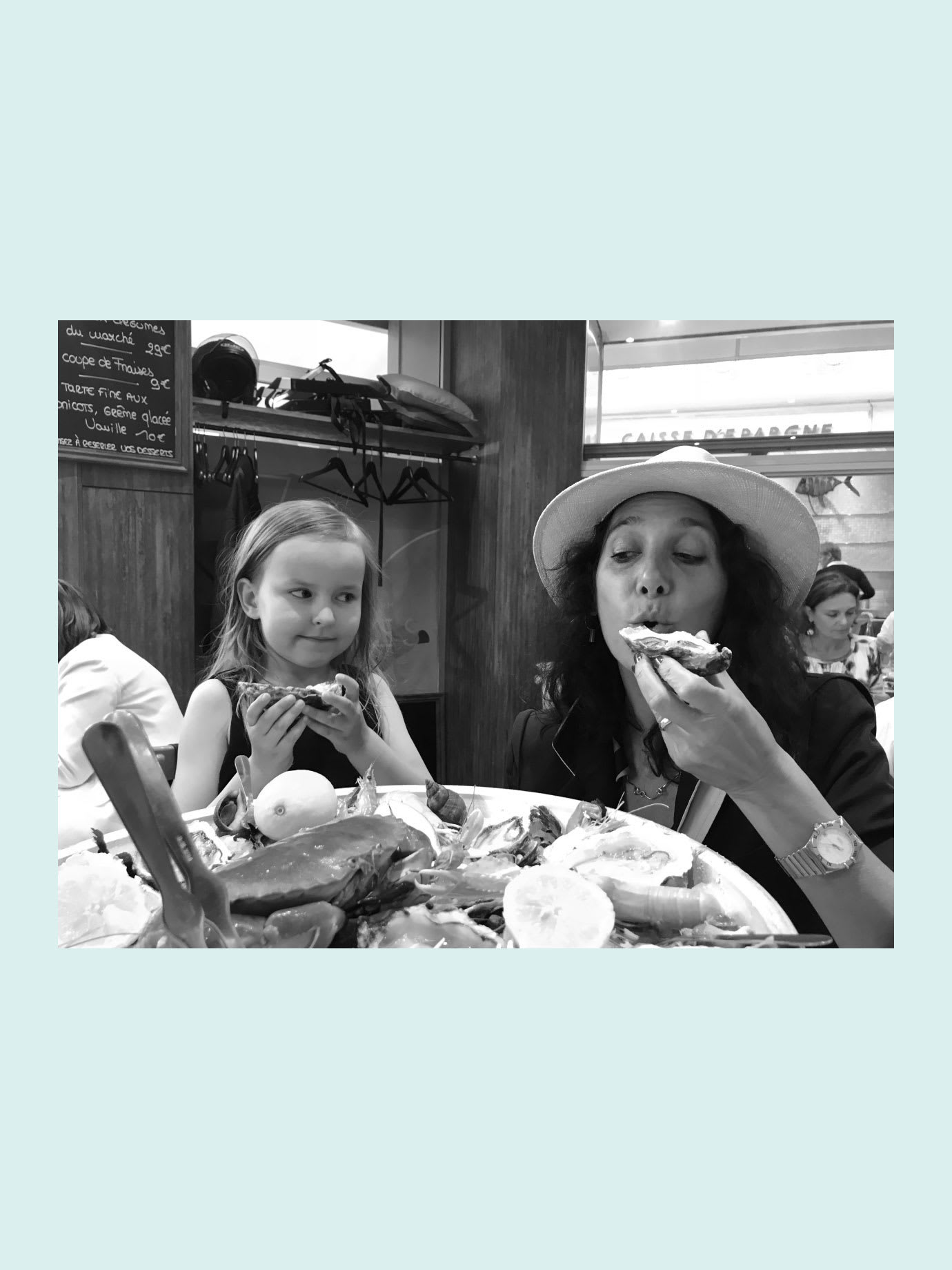 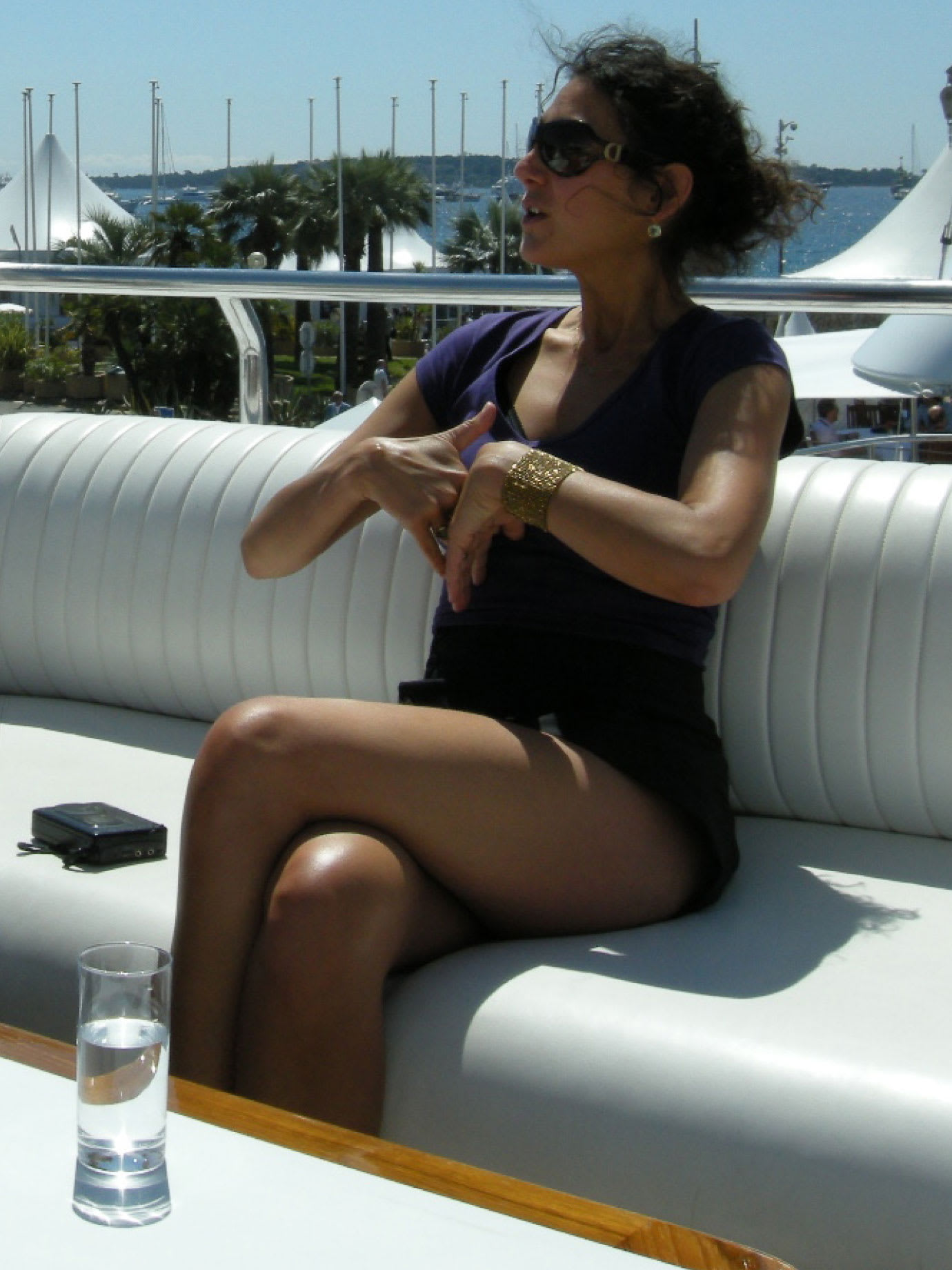 And the love of film, actors and artists wins, as (almost) every year in mid-May, one can rely on the most intensive, exhilarating cinema get-together in the world. Here, you will probably see the future masterpieces of the year. Possessing a ticket at the Lumière cinema, sitting in front of that immense screen, hearing the Cannes Film Festival signature melody before the projector lights it up. An expectant audience mixed with trembling, sweaty handed film-makers seated in the front rows awaiting the final judgement. Standing ovations that can last up to 15 minutes or excoriating boos from the opinionated audience. How extraordinary it is to be part of this experience.

My Cannes rituals are sacred: my first swim at a small beach behind the old harbour – a bit chilly, but this is my reunion with the Mediterranean Sea. My first oyster of the year at the popular Astoux et Brun, where you instantly bump into and reconnect with film friends from every continent all asking, ‘What films have you seen?’ And after watching the last film of the day, in between parties, a drink at the banal-looking brasserie, Le Petit Majestic. By day, you can bet on a horse or a football game. At night, it transforms into one of Cannes’ coolest hang-outs, with people spilling onto the street, sitting on the sidewalks, barefoot in long, elegant evening gowns while sipping on beer until the early morning.

My new ritual is to stay on a few days after the festival has finished, to come back to life slowly. By renting a car and driving along one of the most beautiful coastlines in France, one can take in the silence and extreme beauty of the landscapes that surround Cannes. Visit the Lérins Islands (20 minutes by boat from Cannes) and the old city of Grasse, consecrated as the perfume capital of the world. Stop at Antibes, probably one of the most stunning seaside towns and an idyllic retreat for the founding fathers of modern art – Matisse, Picasso, Chagall and Calder all found inspiration here. In the warm calm of those spring mornings on the French Riviera, it seems to me that I have left the madness of the festival behind. I feel the intoxication of being alone, and yet… oh Cote d’Azur, oh Cannes, let me dream on and be with you in May next year.

Emily Atef’s award-winning short film, XX To XY: Fighting To Be Jake, will screen on Sunday 17 May. Visit Screenings on the app and sohohouse.com

Tell us your travel memories of the special destinations you’re longing for at membersformembers@sohohouse.com