Commemorating what’s usually one of the biggest nights in the fashion calendar — and, this year, would have celebrated the museum's 150th anniversary — we look at its theme of time

This spring was meant to mark The Metropolitan Museum of Art’s 150th anniversary with its renowned annual gala. Among the various exhibitions planned to celebrate this date, The Costume Institute’s 2020 show ‘About Time: Fashion And Duration’ was particularly anticipated. This is partly because the opening night party, known as the Met Gala, thrown by American ‘VOGUE’ and hosted by its Editor-in-Chief, Anna Wintour, gets more overtly fabulous each year. But expectations were also high, because The Met Museum’s Head Curator, Andrew Bolton, had described Virginia Woolf’s writing about time a key inspiration, calling her ‘the ghost narrator’ of the exhibit. Particularly taking inspiration from Woolf’s much-loved novel, ‘Orlando’, alongside Sally Potter’s 1992 film adaptation starring Tilda Swinton, the exhibition promised an inventive approach to sartorial history that explored the many changes, connections and revisions that have made up the last century and a half of fashion.

Sadly, like many other upcoming exhibitions across the cultural calendar, this one has been indefinitely postponed in the wake of COVID-19 (although fashion fans can get a preview of the exhibition in the May issue of American ‘VOGUE’).

Coincidentally, the theme feels more relevant than ever. In a world in which so many of us are now living in altered timelines – events cancelled, days blurring together, the future rendered newly uncertain – the questions raised by Woolf and others about how we both approach and experience time remain pressing. 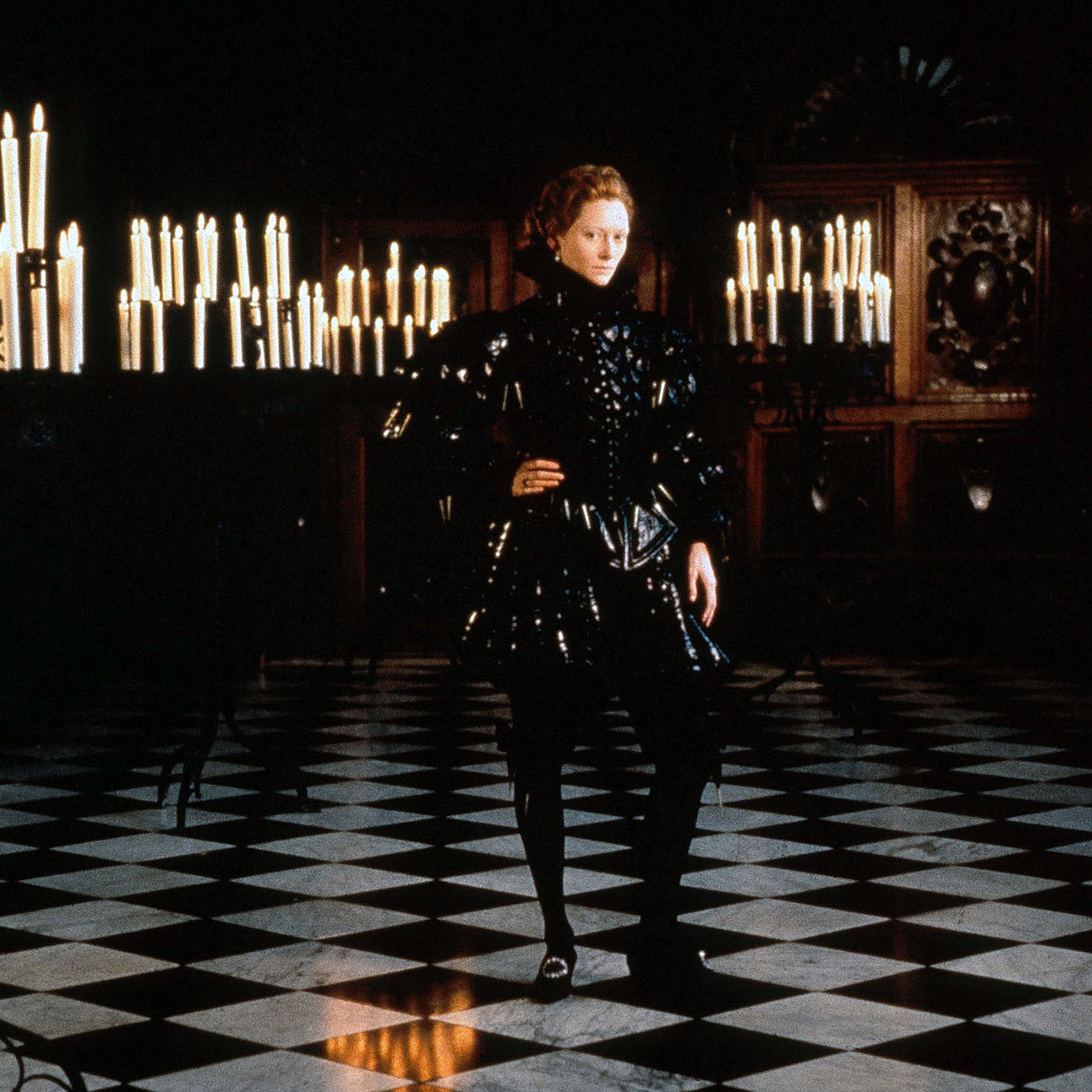 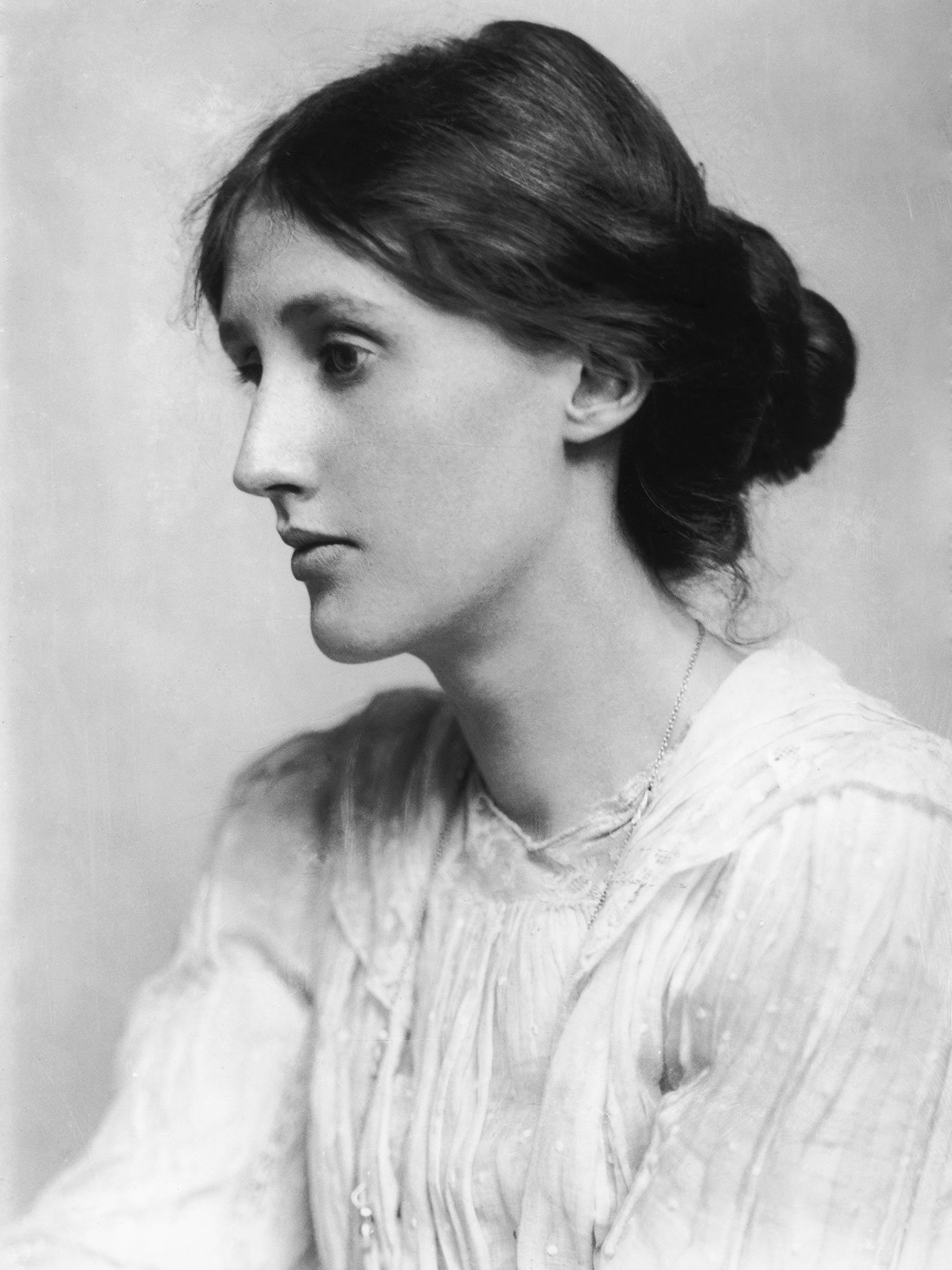 Virginia Woolf was deeply interested in time; not just the fact of its passing, but the challenge faced by all novelists in how to represent this passing on the page. ‘Mrs Dalloway’ takes place over a single day. ‘Orlando’ spans several centuries. ‘To The Lighthouse’ provides snapshots of the same location over a number of years. Her essays capture the moment-to-moment observations accumulated in train carriages and staring at London shop windows, while her diary entries and letters form an ongoing meditation on the way life gallops forwards – sometimes as expected, but often with unforeseen turns and revelations.

So, now that fashion’s big event is off the table, why not read the source material which inspired the exhibit? After all, if we’re fortunate, we now have a little more time to do so. 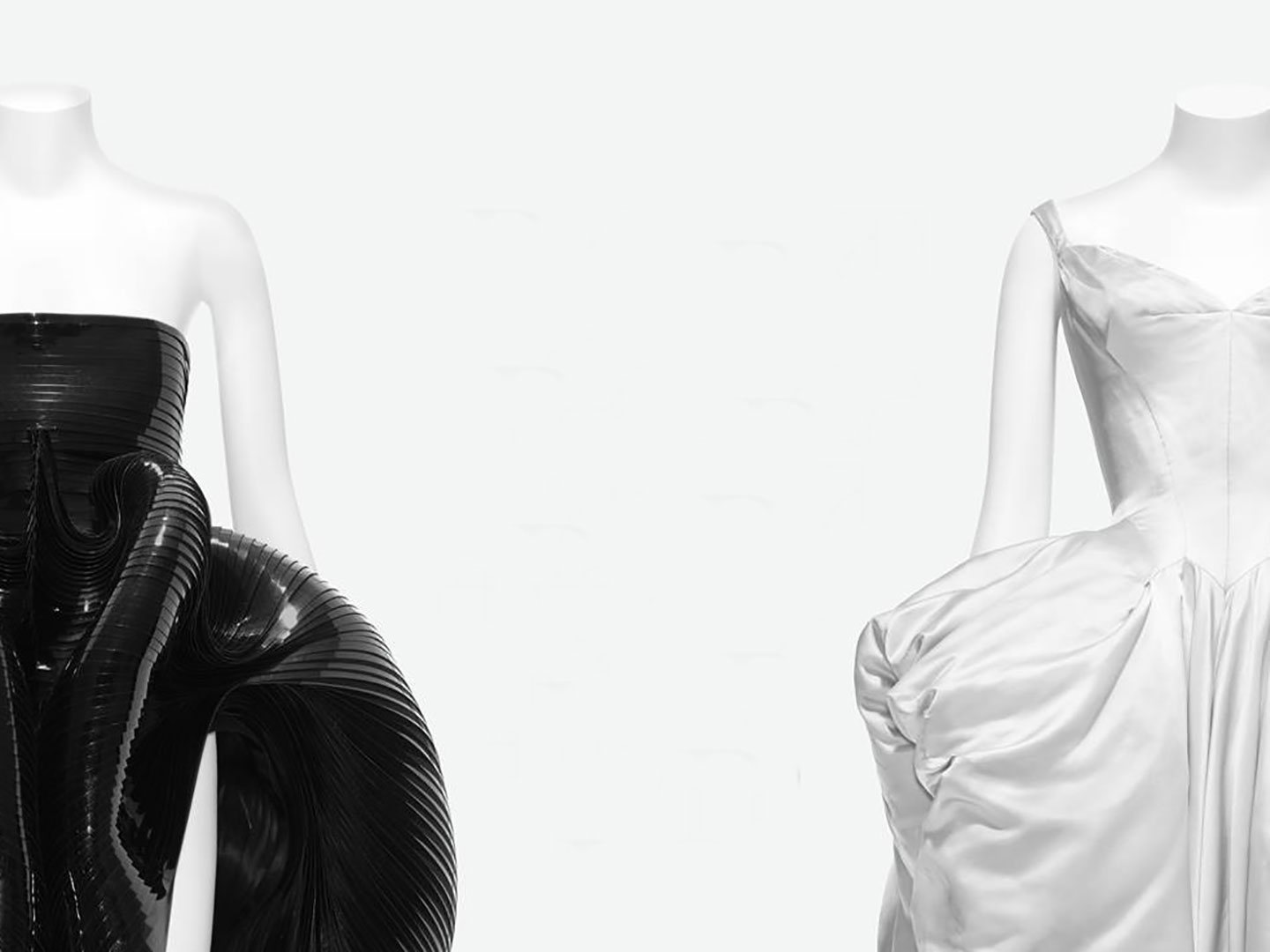 Courtesy of The Costume Institute

The Met Museum’s Head Curator, Andrew Bolton, had described Virginia Woolf’s writing about time a key inspiration, calling her ‘the ghost narrator’ of the exhibit 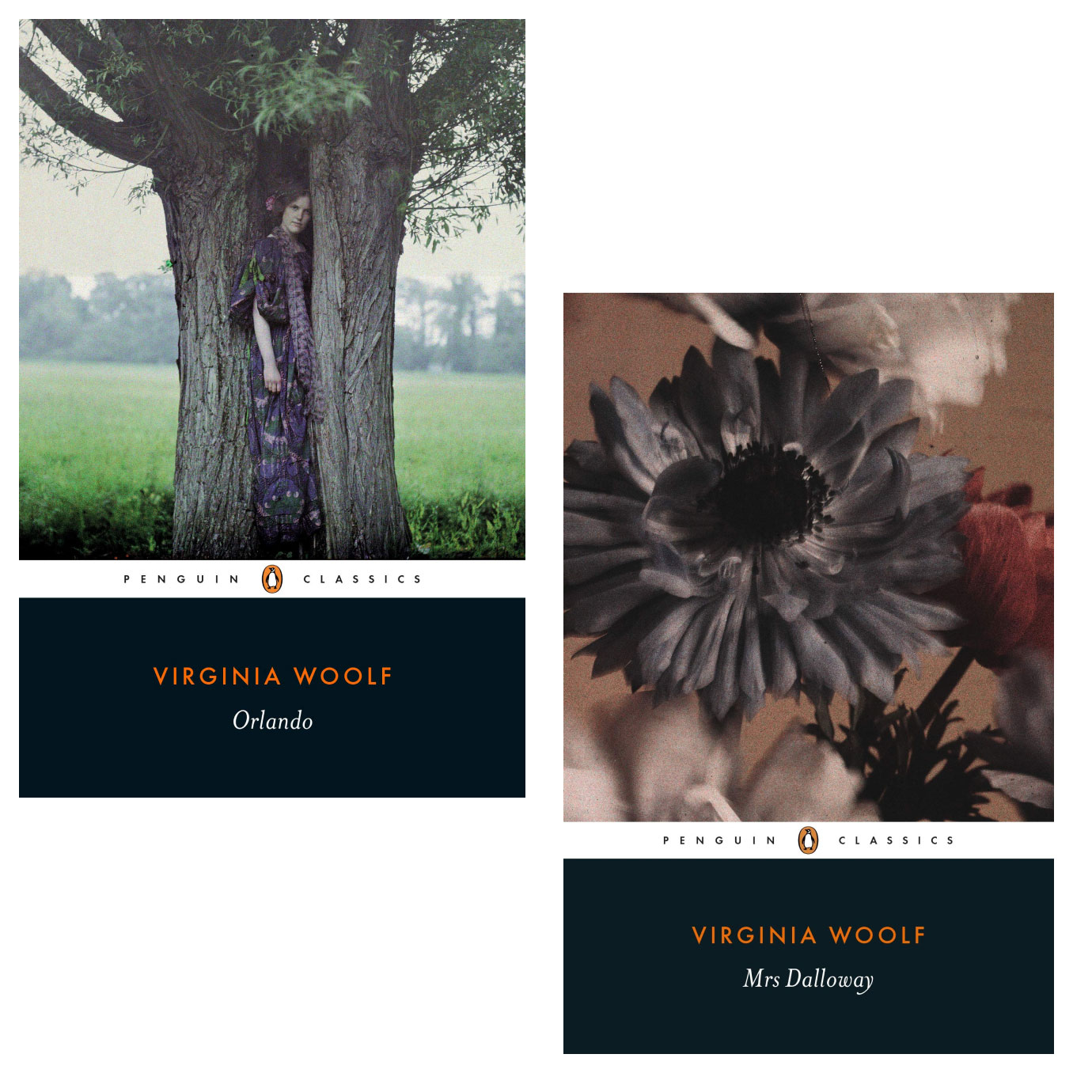 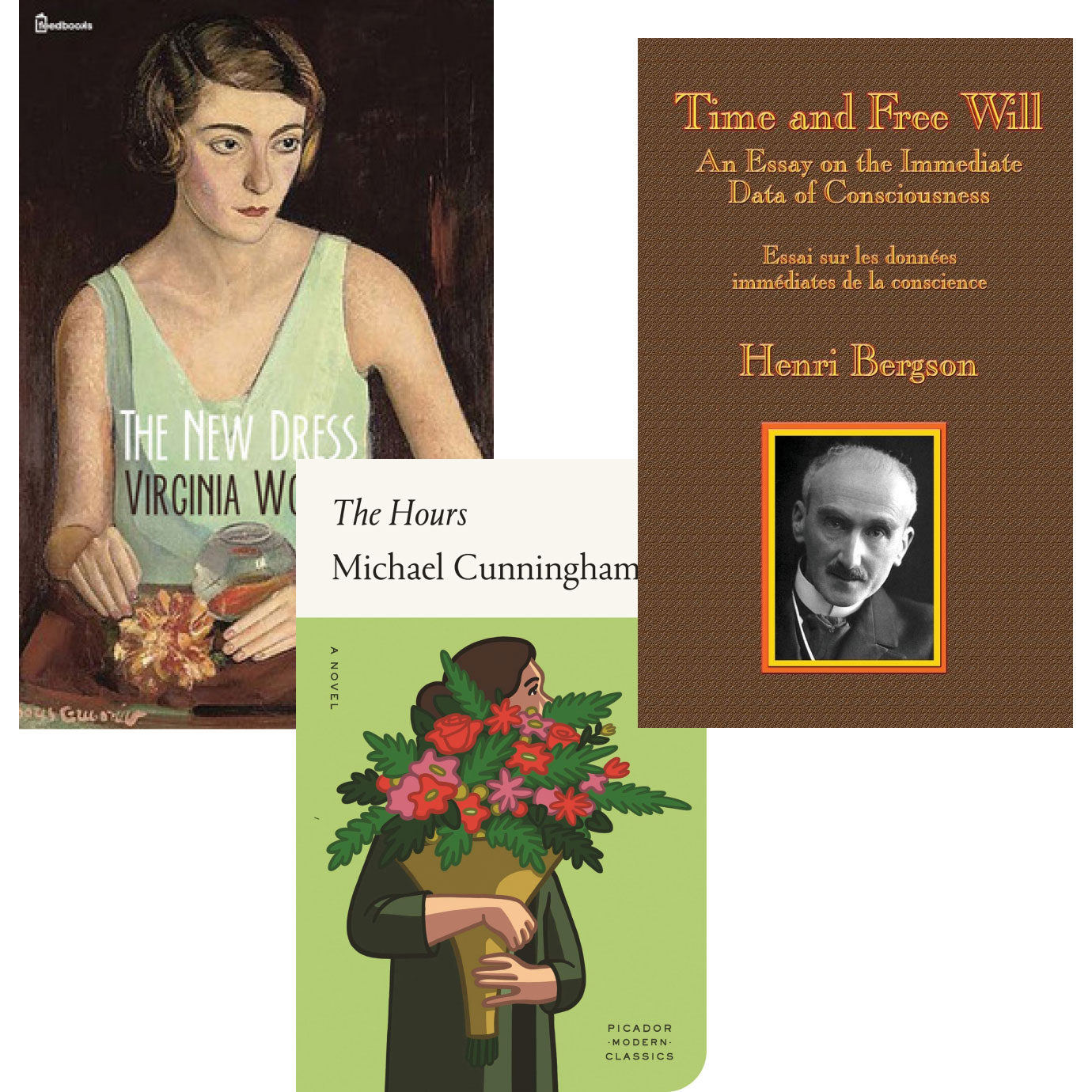 
‘Orlando’ by Virginia Woolf
Following its titular protagonist from the Elizabethan court through to 1928 (the year of the book’s publication), with a gender switch halfway through, ‘Orlando’ remains a searching and surprisingly subversive read. One that offers perceptive reflections on the nature of identity, costume, sexuality, and the onward march of history.


‘Mrs Dalloway’ by Virginia Woolf
It’s 1923 and Clarissa Dalloway has a party to get ready for. Nearby, army veteran Septimus Warren Smith is still processing the trauma of the First World War. It’s a bright day in June and memories are rising to the surface. Written in a ‘stream of consciousness’ style that has come to define Woolf’s approach to her characters’ interior worlds, this is an absorbing, deeply moving book.


‘The New Dress’ by Virginia Woolf
Woolf was fascinated by clothes and what they said about their wearers. From providing sensory recollection to offering elegant armour, fashion in Woolf’s world was often a question of self-perception. It could also be something discomfiting. Woolf’s short story ‘The New Dress’, available in the anthology ‘A Haunted House’, is a brilliant examination of the shame found in turning up to a party wearing the wrong sort of thing, narrated minute by painful minute.


‘The Hours’ by Michael Cunningham
This audacious novel draws together three separate timelines: Virginia Woolf writing ‘Mrs Dalloway’ in 1920s London, frustrated housewife Laura Brown reading it in 1940s Los Angeles, and Clarissa Vaughan living out her own version of Woolf’s narrative in 1990s New York. Through this trio of writer, reader and character, Cunningham gives Woolf’s classic a new and devastating meaning.


‘Time And Free Will’ by Henri Bergson
Another major source of inspiration for The Met’s exhibition, Bergson’s writings on time and consciousness helped shape Woolf and many other authors’ understandings of time. In his philosophy of duration, Bergson argued that the human experience of time was separate to the scientific fact of it – and that its speed or slowness was dependent on the way it was individually processed, as well as how it could be measured by a clock.