Alexander Fury on the fashion industry and its pandemic pivot

Fashion is an industry that thrives not even on the ‘new’ but the ‘next’. One that has, paradoxically, been rather reticent in embracing technology. In light of the current COVID-19 crisis, all that has now changed. Over the course of the past month, through need rather than want, fashion has begun to reimagine itself – particularly its form of communication. Not so much its message, but certainly the manner in which it is delivered. Necessity is the mother of invention. What we are maybe seeing is the industry pivoting and evolving – shifting with our new now and what’s yet to come.

And perhaps it’s about time. While other industries have transformed over the past decade – TV switching to streaming services, physical music to ephemeral mp3, even light bulbs now come with a built-in, app-controlled dimmer function – fashion has steadfastly stuck to old-fashioned ways of showing. That is, in the flesh, on living bodies, as live events. There’s a beauty to those, the thrill of a communal or collective experience that means that neither TV (or Netflix) nor record (or mp3) killed off the theatre or the concert. Today, however, fashion has been jolted and is exploring innovative ways of getting its message across to show it is very much alive.

The format of fashion shows had begun to change even before we were out of fashion month and into lockdown: Giorgio Armani opted to present his AW20 collection to an empty auditorium, streamed live to a global audience. It’s something designers have done before – Hussein Chalayan, Gareth Pugh and Viktor & Rolf have all chosen to show via film, but the avant-garde is very different to a brand like Armani, with an annual turnover in excess of €2b. Armani’s measures were also not out of choice, but an early indicator of new health concerns. Yet, it was a step that now feels like the future. 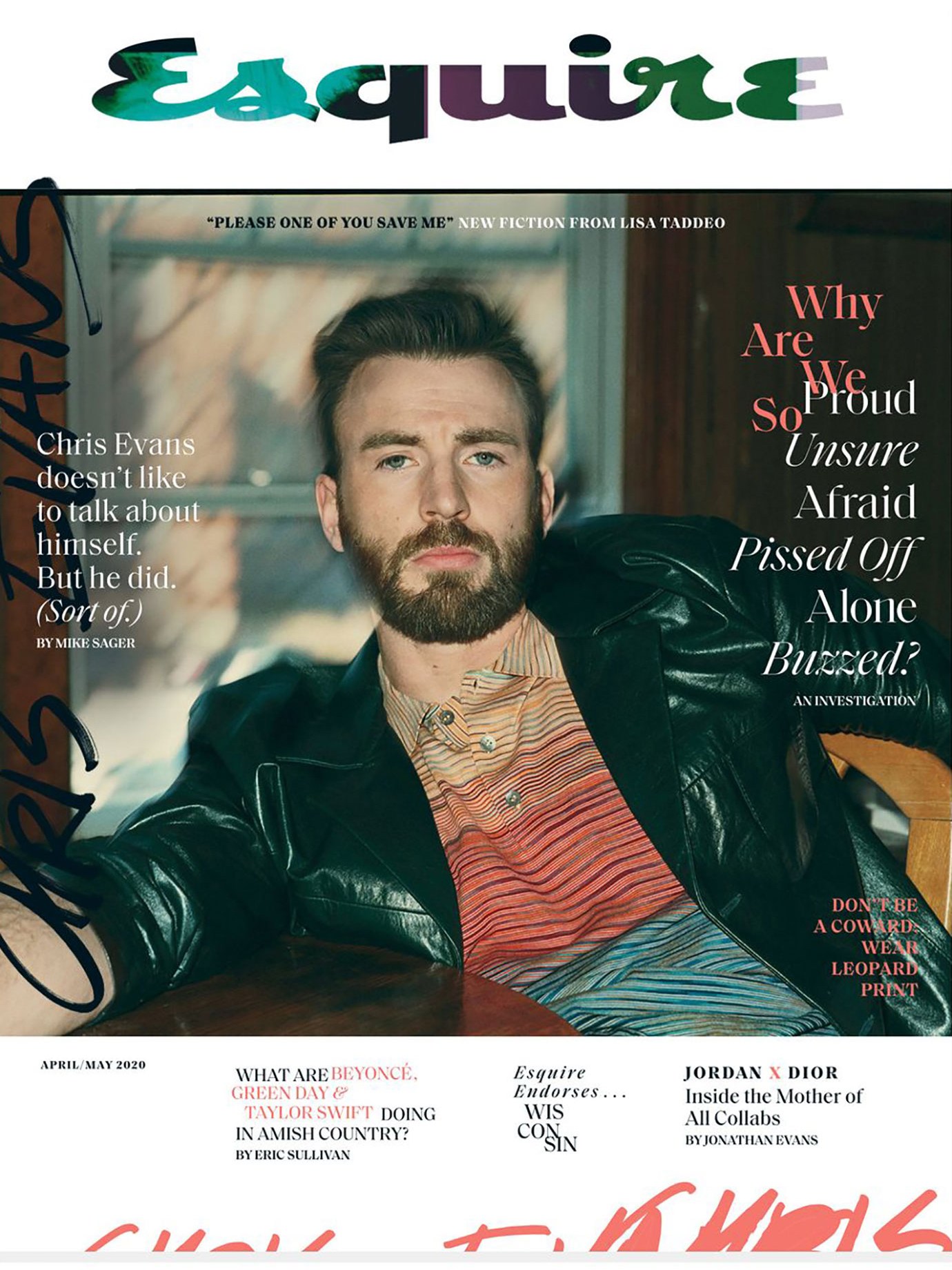 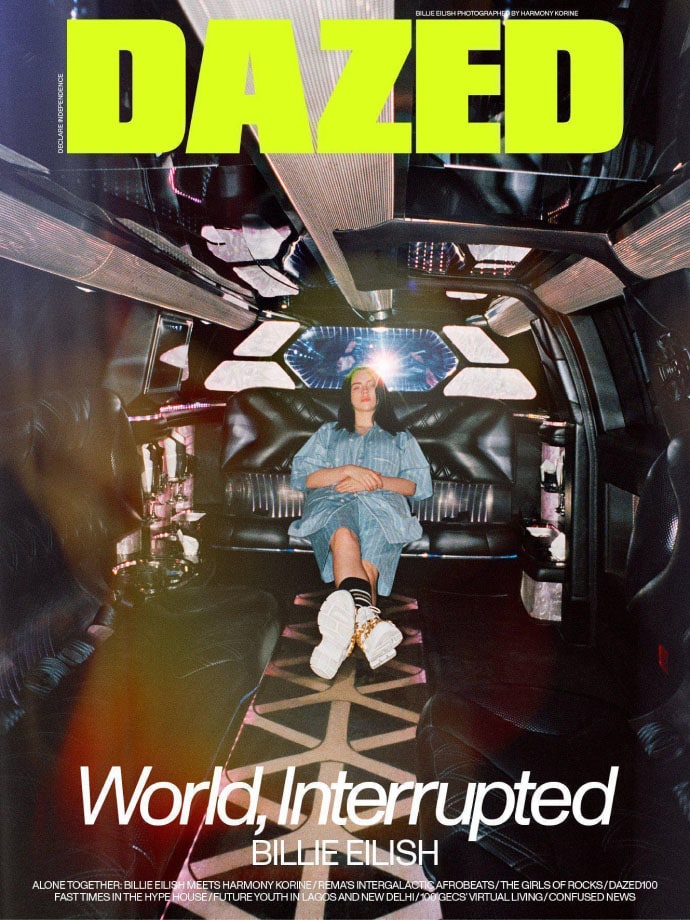 'Necessity is the mother of invention. What we are maybe seeing is the industry pivoting and evolving – shifting with our new now and what’s yet to come'

The next stage – fashion’s new obsession – is how to extend that communication beyond simple shows, as who knows when we’ll be having those again? It’s affecting every level of the industry. The public relations behemoth, KCD, announced this week that it would be showcasing collections digitally, presumably to stylists, who have begun to work remotely via Skype or FaceTime – the US edition of Esquire styled its latest cover shoot by those means. These magazines are now offering more and more content online: the latest editions of biannual title Another Man and Dazed & Confused have been offered for free download (more than 20,000 people have registered for the issue of Dazed). Designers are working on collections from home, as much as they conceivably can, with dispersed teams clustered around Zoom (had anyone heard of that a month ago?). 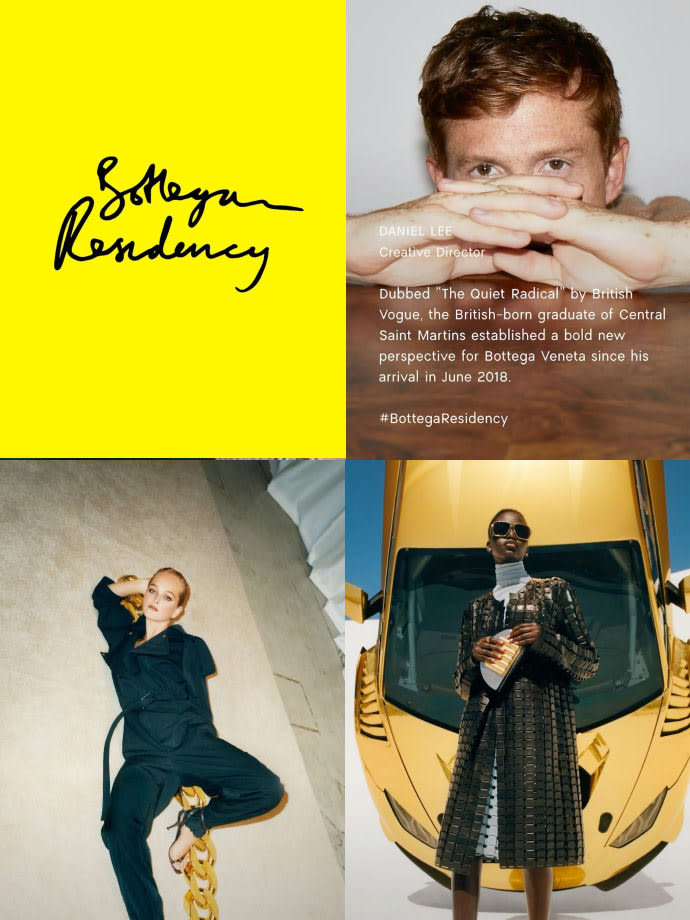 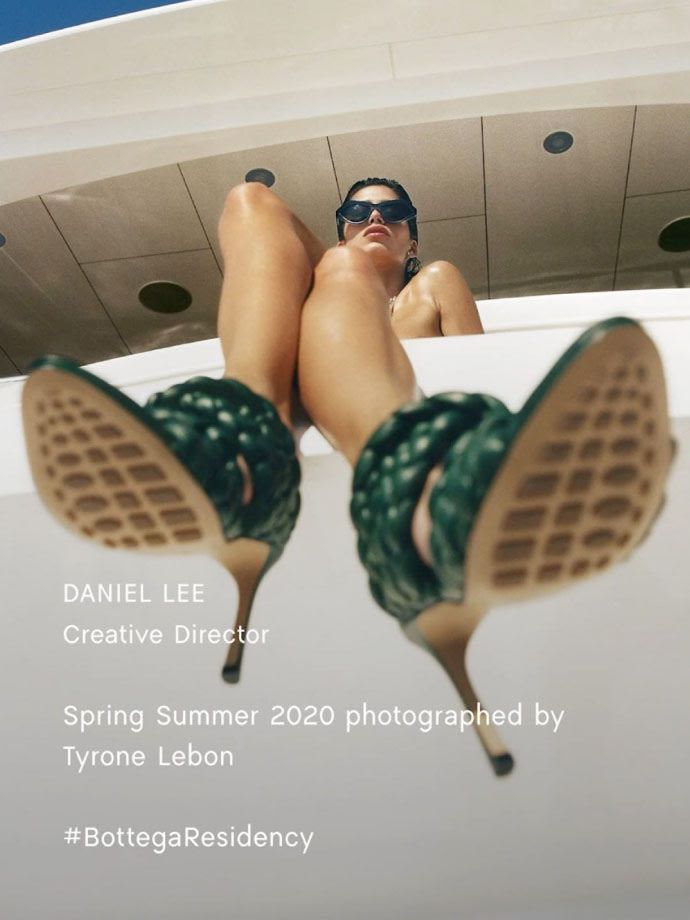 'What seems to be emerging, under duress but with genuine enthusiasm, is a new way of expressing creativity'

Those are the practical elements, but there’s something creative – ideological – being explored, too. Fashion houses and figures alike have taken to Instagram, particularly its Live and IGTV features, to broadcast everything from ‘residencies’ – Bottega Veneta’s includes live music performances and cooking segments with chefs. The first curator is, obviously, the label’s Creative Director, Daniel Lee. Balmain is doing something similar, with Olivier Rousteing guiding audiences through the house’s archives, design processes and sketches (the latter black and white, to be coloured in at home). Dior has begun a podcast series, speaking to the feminist artists who have inspired its Creative Director of Women’s collections, Maria Grazia Chiuri. It’s a new way of unpacking the creative process – to include an audience that’s hungry for content and stimulation. It’s something that, I suspect, will stick.

Everyone knows you can pick up clothes online. What seems to be emerging, under duress but with genuine enthusiasm, is a new way of expressing creativity, of charting the creative process, of opening up fashion while planes are grounded and doors are closed. That could be a positive shift for the whole industry: the next way we’ll be looking at fashion in the future. 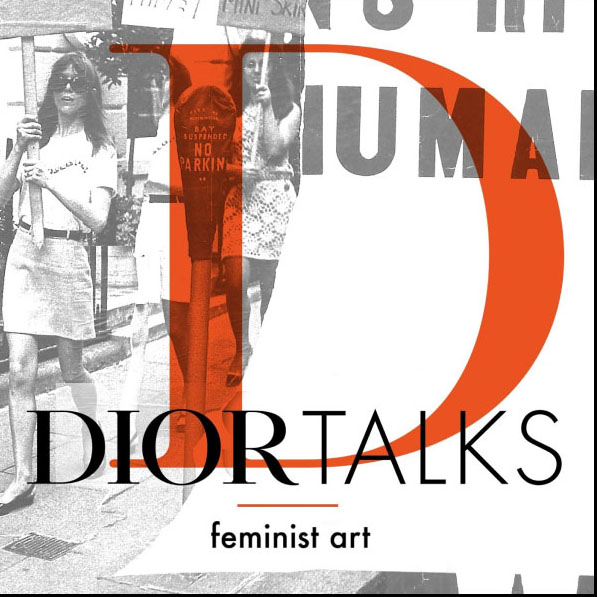 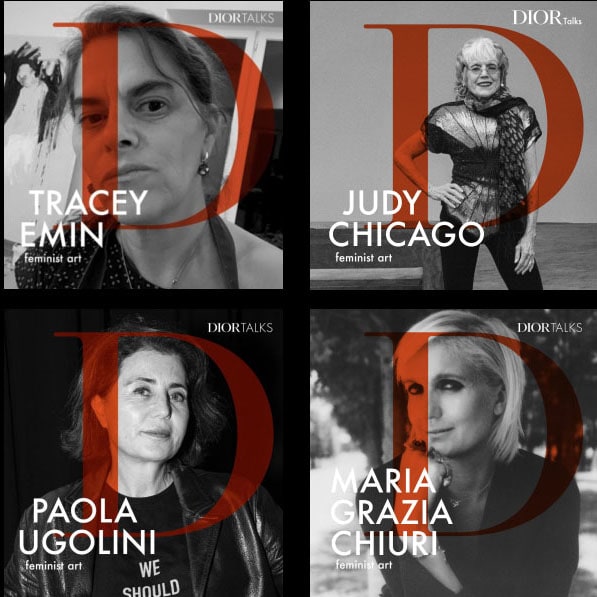