QuaranClean Your House: A playlist from Derrick Carter

The legendary Chicago-based house music DJ, record producer and musician shares a playlist of tracks to keep you dancing through the weekend

Listen on Spotify
One of the big names of Chicago’s 1990s house music scene, Derrick Carter has a well-established reputation for being one of the top draws in the underground dance scene. While his roots are in house music, Carter also incorporates old-school disco, soul, jazz and more in his sets – which is exactly what he’s translated into a weekend-ready playlist for you. From the folky stylings of Cat Stevens and a touch of Brazilian funk courtesy of Sérgio Mendes, to the sounds of Motown legend Marvin Gaye, Carter’s playlist is sure to help boost the mood during the long Easter weekend. 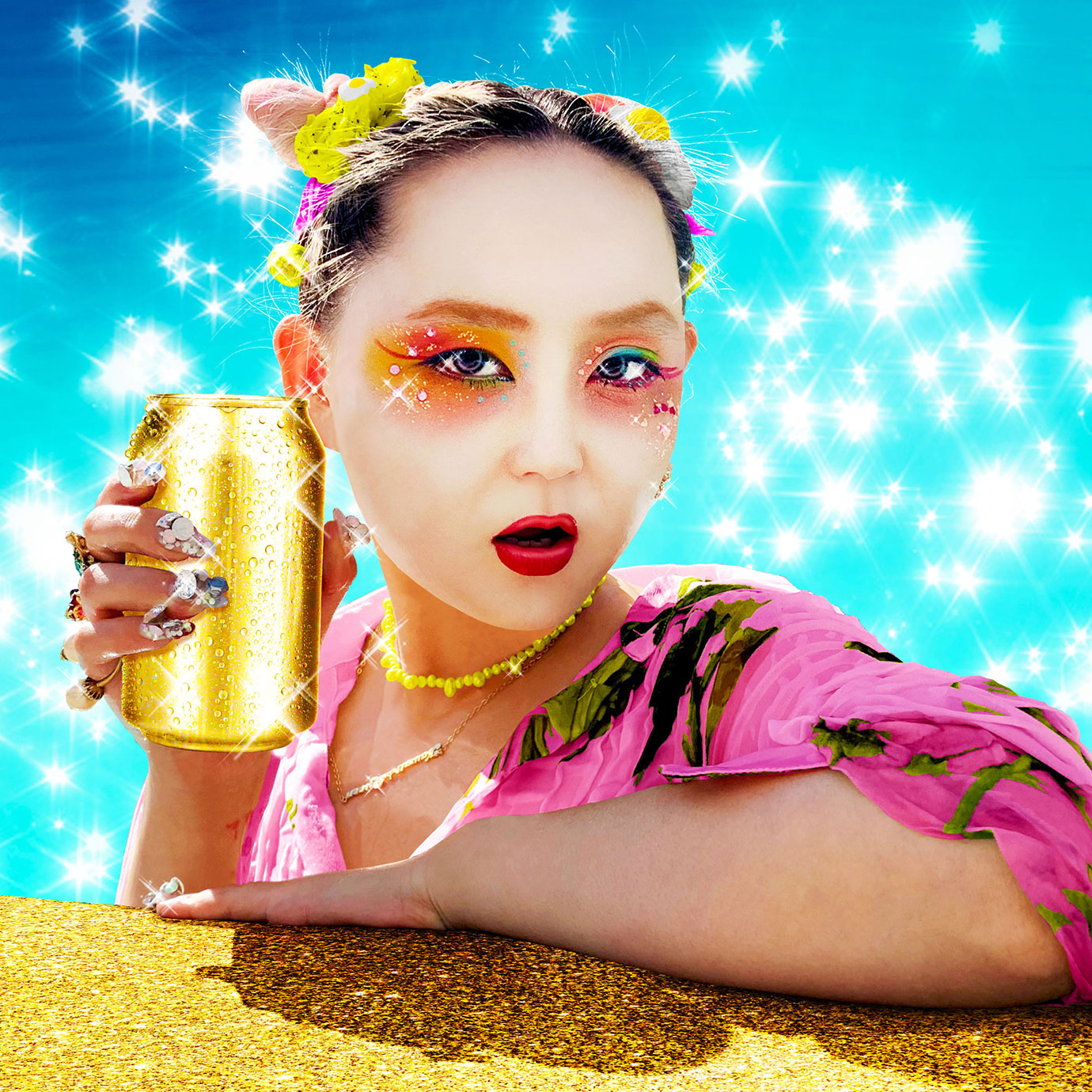 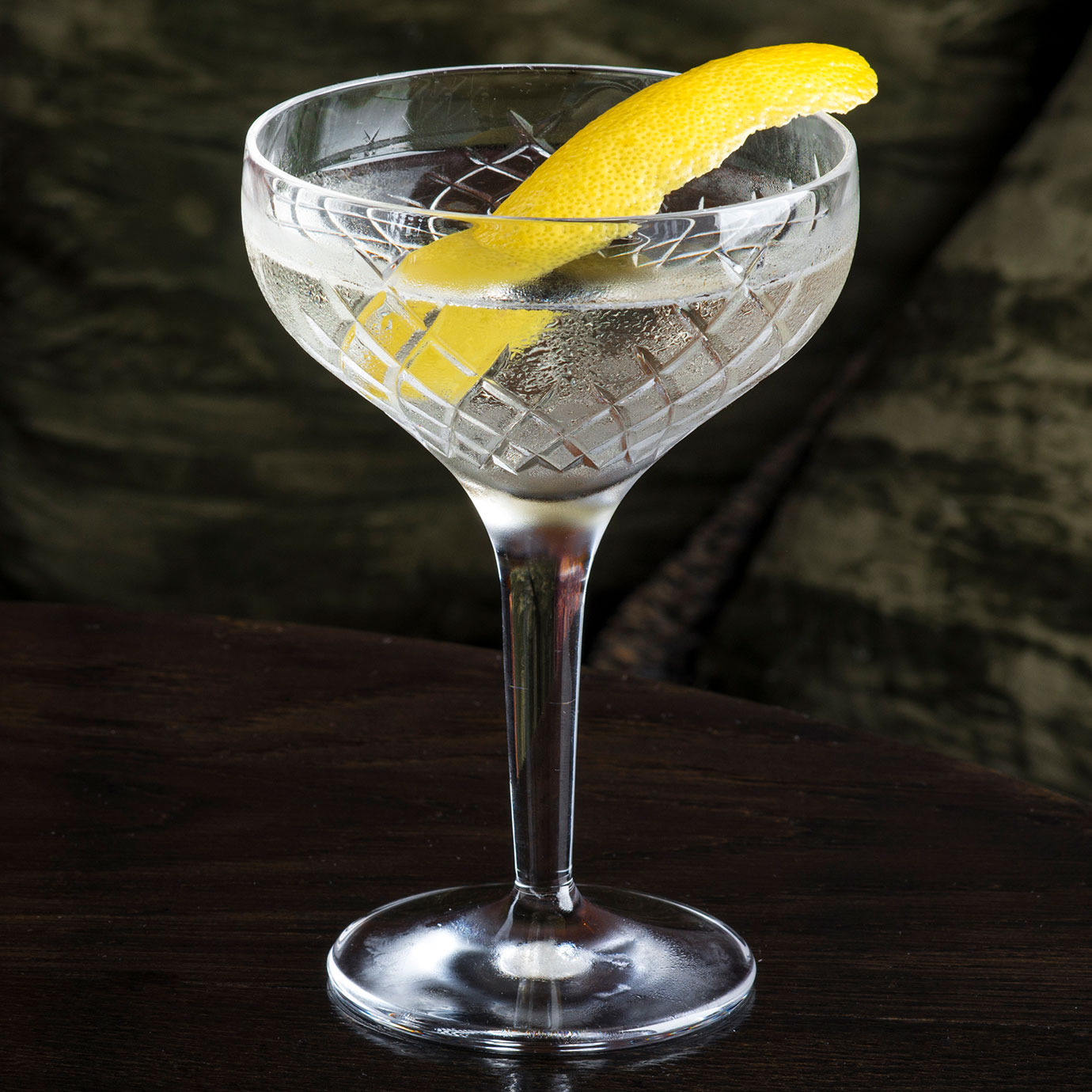 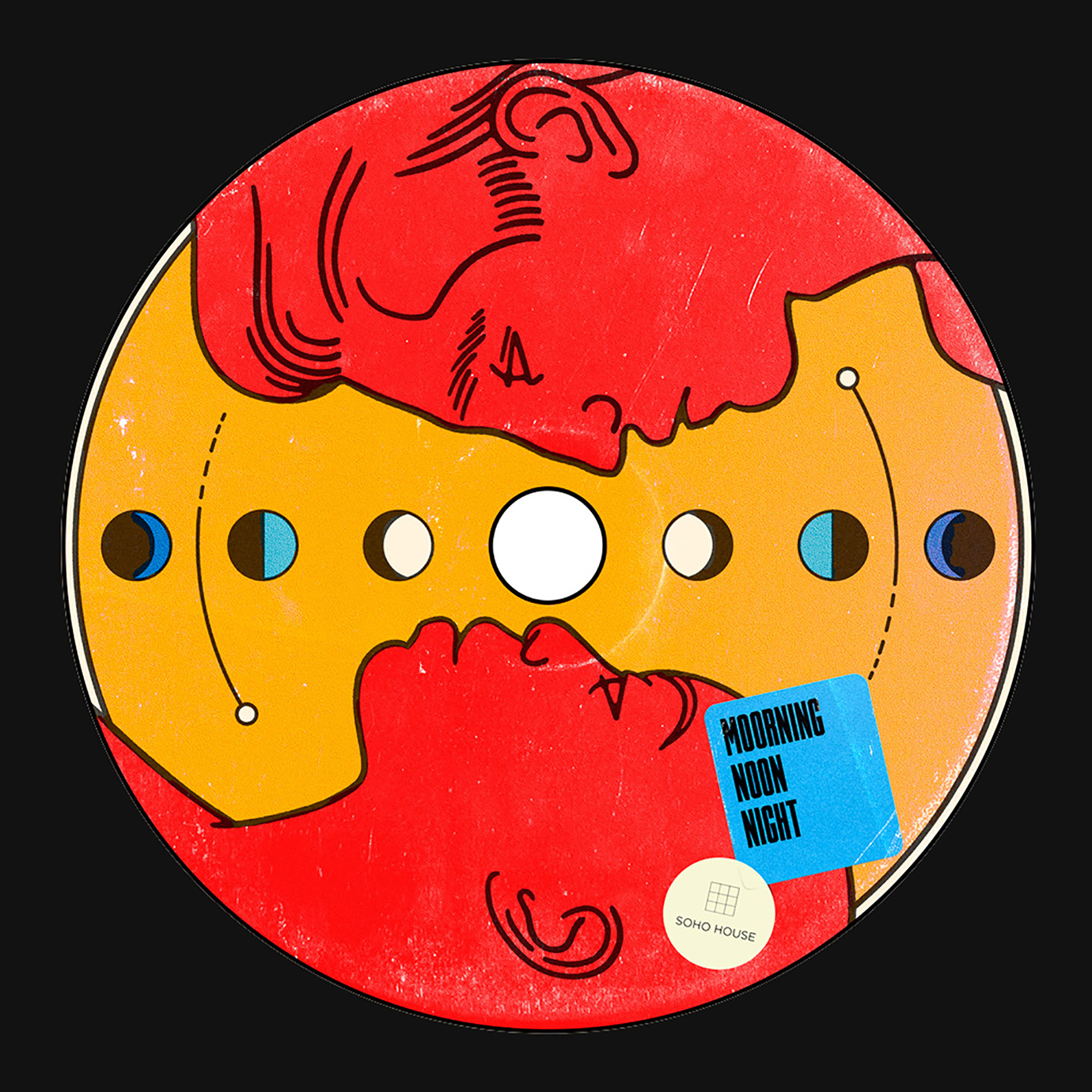 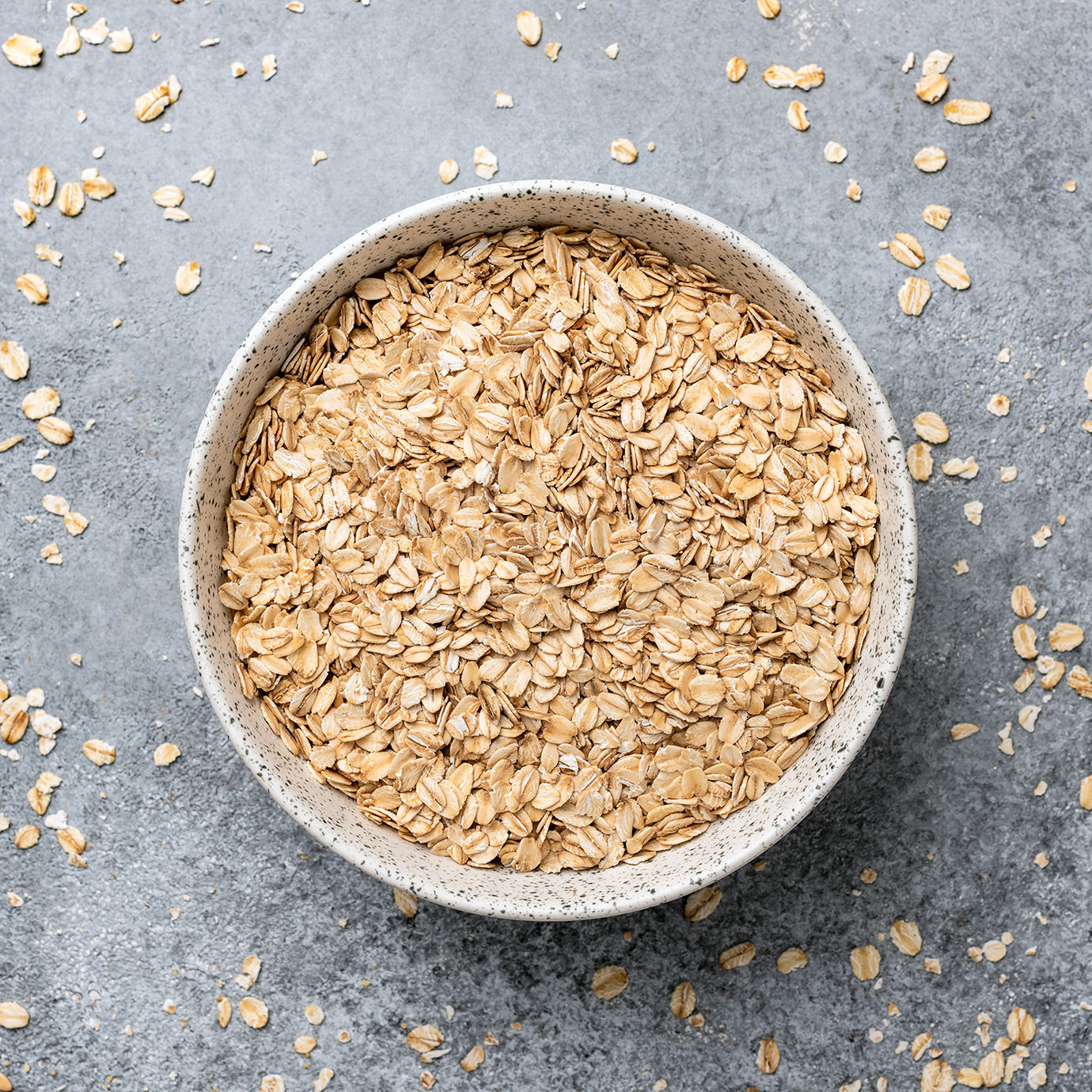 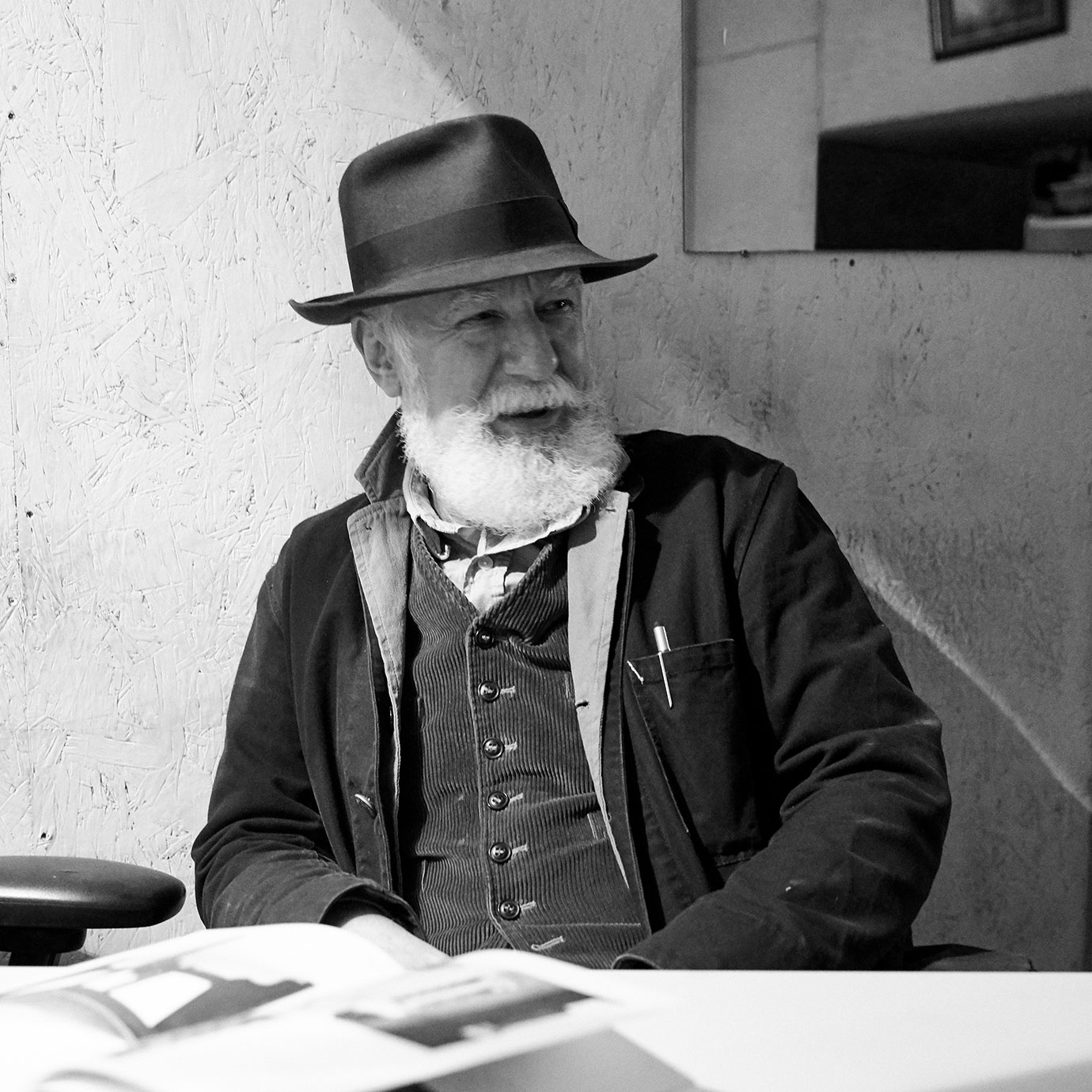